War has long been the focus of gaming. Whether it’s the bombastic Call of Duty titles, or the more personable Brothers in Arms series on older consoles, historical warfare is never hard to find. Of course, all of this is delivered to the player down the barrel of a gun.

11-11: Memories Retold is a game that seeks to pull the camera back and showcase a larger, more profound, and arguably more important aspect of warfare: the people. Wars are started on the basis of horrific acts, incompatible ideologies, or simply because of politics, but one thing always remains the same: they’re fought by human beings. With this in mind, does this game manage to accomplish such a lofty goal? Let’s find out.

The Faces of War

In 11-11: Memories Retold, you play as two characters on opposite sides of WWI. Harry is a Canadian photographer who gets pulled into the conflict by a charismatic major and the desire to impress the girl he loves.

Meanwhile, Kurt is a German engineer who insists on joining the frontlines when he finds out his son, also a soldier, has gone missing in action. With these two completely different beginnings, the game sets out to tell a story that will have the two characters eventually meet and even develop an unlikely friendship.

This is where I’ll stop as far as detail go. The entire experience here hinges on the story, so I plan to keep details light from here on out. You have the choice to choose who you play as, giving you the chance to alternate or work on one character for a time.

What makes 11-11: Memories Retold such a remarkable experience is the way that it remains historically accurate, while also telling a story steeped in emotion and profound examinations of the human side of war.

The story is moving, it’s harrowing, and most importantly, it’s thought provoking. They say that those who do not know history are doomed to repeat it, and one thing we often forget when we look back on conflicts like WWI is that they were fought by people.

There were certainly those who embodied the evil that both sides presented in their propaganda, but then there’s people like Harry and Kurt who weren’t bloodthirsty monsters. They’re just people who found themselves in pulled into a greater conflict.

When you think about war from this perspective, it’s hard not to imagine that Harry and Kurt were two of many soldiers who were expected to fight someone else’s battle. It pulls back the curtain on the nature of warfare and reminds us that, while some conflicts are unavoidable, we often lose sight of the people who fight these battles.

In a typical war video game, even a historically accurate one, the enemy is reduced to nothing more than targets on a screen. They’re not people, they don’t have families, and they’re most certainly not someone you would like to know.

11-11: Memories Retold stops to ask that question. Is that soldier across from you really a threat? What profound conflict do you two share that makes it necessary for you to kill the other one, other than a mandate from a higher power who sits comfortably in the safety of an office chair?

It’s a question we should have been asking ourselves from the beginning, but the way it is handled here is both eloquent and profound. Looking at the gameplay then, there’s a nice variety in your activities between the two, but there are moments that don’t offer quite as much excitement or thought-provoking story.

That being said, the moments that throw you into the action are handled well, without resorting to shock value. The quieter moments are nice when they offer you the chance to speak to fellow soldiers, write home, or in Harry’s case, take photographs.

Sometimes the pacing can become a little too slow, while you’re trying to navigate to the next story moment and you become lost, or you have to navigate through the environment, which is also typically slow in regards to movement.

The opportunity to make decisions, both in the moment, and in how you write home to your loved ones gives you the chance to influence the story in both subtle and meaningful ways. While the major decisions are obvious, things like writing to Kurt’s daughter about unlockable events you can find let you decide if you’ll sugarcoat the horrors of war, or be honest with her.

While the gameplay works well, there were some visual glitches and a save bug I ran into during my first playthrough. When I first sat down to play, I made it several hours into the game as I was engrossed and lost track of time.

When I closed the game and came back, I discovered that the autosave function had not been working correctly. I had to start from the beginning. I don’t imagine this happens very often, but it was a disappointing glitch to run into. Upon restarting the game, the save system worked fine going forward.

A Melding of Art Styles 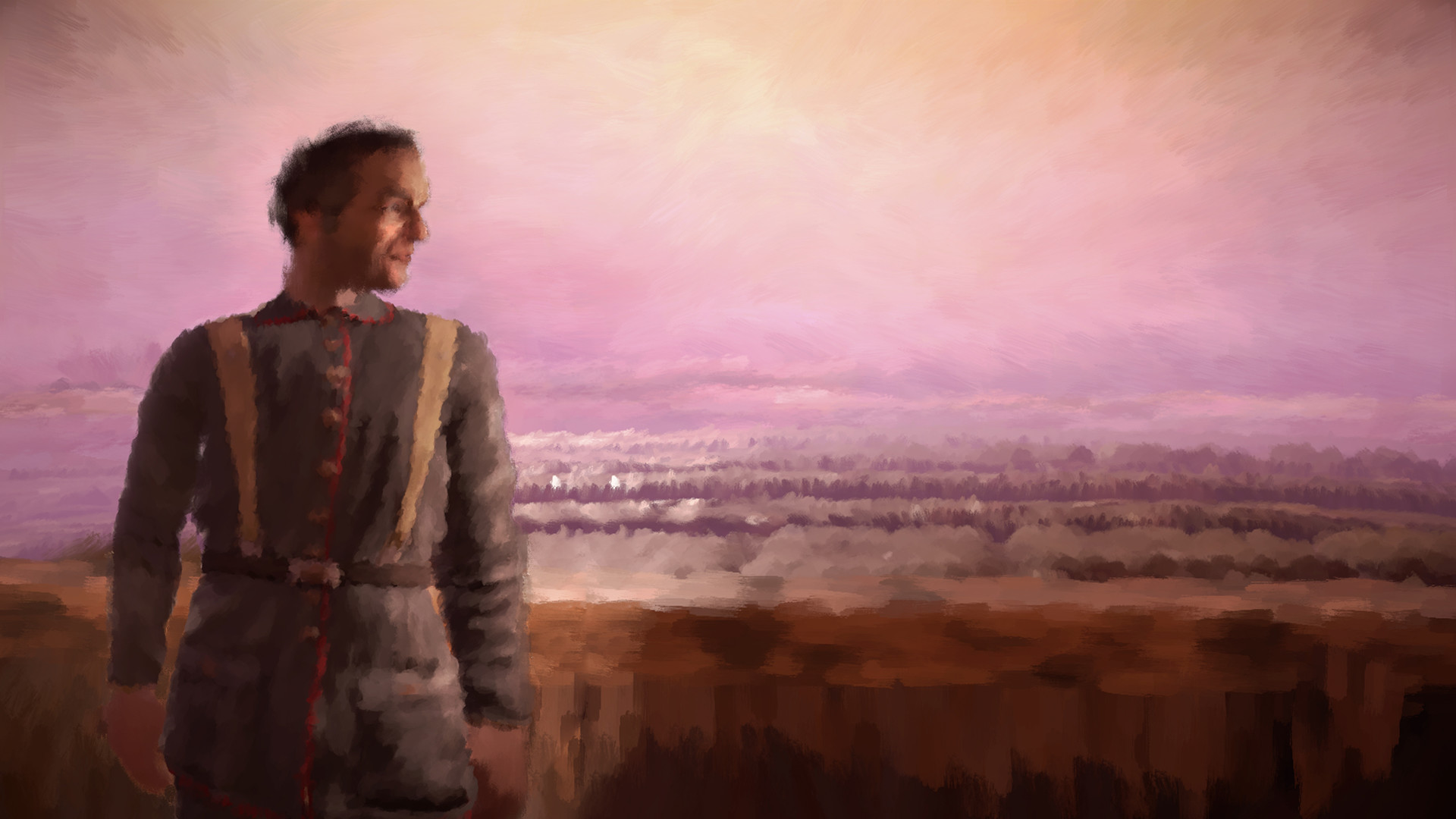 11-11: Memories Retold utilizes an art style reminiscent of the impressionist era, but it takes inspiration from other styles as well to create something wholly unique to the world of gaming. While it can come across as a little blurry at times, I loved the style overall. It brought color and atmosphere to even the most dreary of environments.

The music as well deserves a special nod. Composed by Olivier Deriviere, the soundtrack makes excellent use of a full orchestra to punctuate both quiet moments and intense battles. Harry’s theme, for example, employs piano and woodwinds to illustrate his upbeat and curious personality.

Meanwhile, Kurt’s track “The German Engineer” is more somber and filled with low brass sounds. It adds a weight to him that makes you feel the burden he carries as he sets out to find his son.

The soundtrack plays its cards close to the chest, never unleashing its full might until the moment is just right. It creates atmosphere above all else, and that’s the hallmark of a great musical score.

Finally, I have to applaud the performances from Elijah Wood as Harry and Sebastian Koch as Kurt. Elijah’s performance lends an innocence to Harry, while Sebastian gives Kurt a low, dry, and weathered feel.

It may not be perfect, but 11-11: Memories Retold is an important experience in gaming. It shows that games can indeed take a measured look at war through a new lens and create an experience that is both engaging and incredibly valuable from an artistic standpoint.

If you have ever wanted to experience WWI from a different angle, or you live for games that tell engrossing stories, 11-11: Memories Retold should not be missed.

A copy of 11-11: Memories Retold was provided to PS4 Experts for review purposes