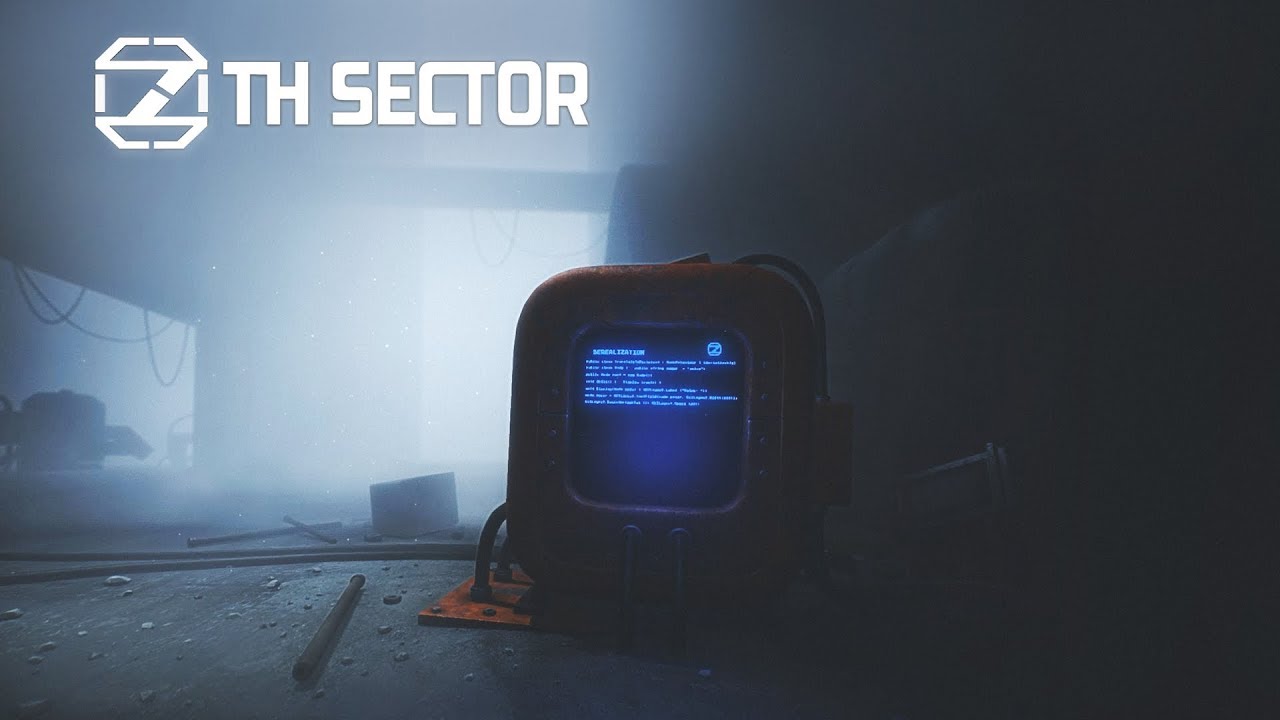 Atmospheric puzzle games first found their footing in the last generation for me. My first experience personally was Limbo. Their follow-up title, Inside was just as ominous and terrifying. Both paired puzzles with fully-realized worlds and touches of detail that made everything come to life, for better or worse.

7th Sector for PS4 immediately looks like one of these classics. The sheer amount of visual polish is also incredible, given that it was developed primarily by one person: Носков Сергей. Having been through this cyberpunk world, it’s time to find out if this game will scratch your puzzle itch, or if the spark fades far too soon.

7th Sector is a game that tells its story through subtle imagery and pure unrelenting atmosphere. Voices are muted and distant, or in another language entirely, but you yourself seem to be just a passerby in the grand scheme of things. At least, that’s how it begins.

You’ll take on a number of forms during your playthrough of 7th Sector, and this allows for some nice variety in the gameplay. You start the game as a vague shape in the static of a TV screen, but you’ll soon become a spark of electricity that rides along highways of cable and wire.

As this “spark,” you can leap to nearby wires, hack into machines, and manipulate just about anything around you, provided it uses electricity. This provides the basis for your journey, which feels incredibly organic thanks to the seamless transitions between each area. You’ll go from haunting apartments to industrial factories, to rooftops bathed in neon light as you carve a path forward.

Optional data hubs allow you to download images you can view in the menu, which hint at story beats but like everything else in the game let you interpret them how you wish. Other moments play out in the background as you move through the environments, with haunting scenes or touching moments of human connection happening just out of your reach. The world itself is superbly built. It offers plenty of detail, and the cyberpunk aesthetic gives everything an eerie glow that I absolutely loved.

The gameplay is going to be a sticking point for some people, due to a few things. For starters, the puzzles themselves feel very organic and attuned to the world around you, which is great. You have a very tangible impact on the environment, especially when you take over robotic orbs, walking battle tanks, or RC cars.

The problem with these scenarios are the controls. Movement feels slightly delayed when moving as the spark, for example, which makes moments of precision frustrating. It’s almost as if the player character keeps moving after you let go of the stick in these situations.

Taking control of physical things like the aforementioned RC car also presents issues with the driving controls changing based on your perspective. Depending on your orientation, right and left will change, leading to a few situations when Christina (my player 2) would get the car wedged in such a fashion that I had to reload the last checkpoint.

A similar issue arose later in the game when I was playing as a large robot that has a turrent you control with the D-pad. Precise aiming is required here, and this segment was robbed of its potential when I had to wrestle with clunky aiming the entire time.

Control issues aside, the puzzles themselves are also a double-edged sword. There’s no denying that the majority of them are immensely clever, excellently designed, and just the right amount of brain-melting to please puzzle fans.

However, some of the puzzles are based more on precision, reflexes, and memorization. While these are fine on their own, when you pair them with challenging logic puzzles, the entire thing becomes very fatiguing for someone who wants to take a breath between mental sprints.

I think some of the puzzles could have been left on the cutting room floor, as it would have helped the pacing feel more consistent. An example would be one where the player needs to input directions in rapid succession to open a door before an environmental hazard crushes them.

Careful timing, dodging, and memorization of the pattern are required here, but the puzzle takes place just after you’ve finished running through a gauntlet of laser obstacles that will also destroy you in a single hit. It’s exhausting, and the game would have done better to let the experience breathe between puzzles and set piece moments. 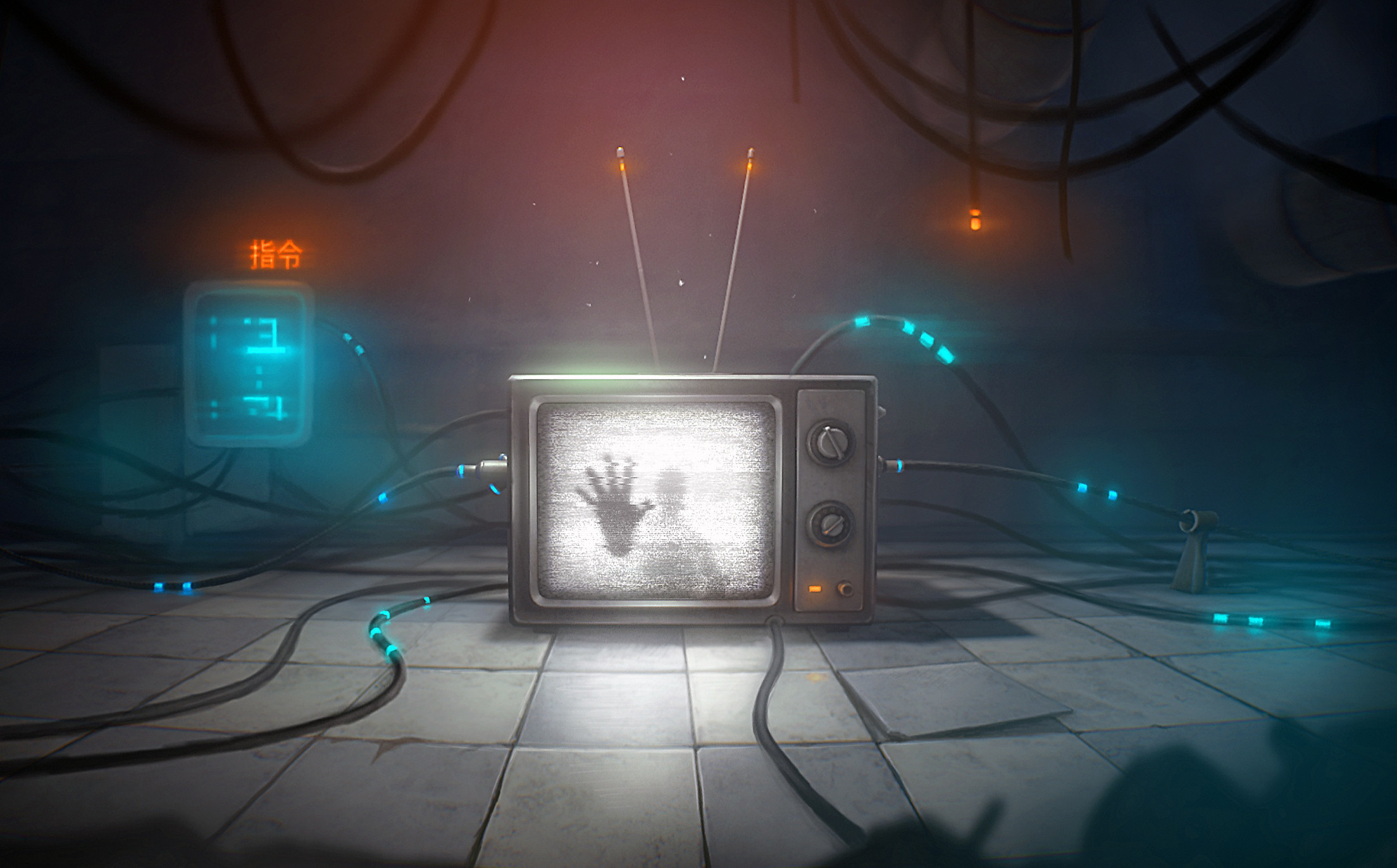 Despite some inconsistency in the controls and puzzles, there’s no denying that 7th Sector absolutely looks the part. The visuals here are on par with any other game in the genre, and better in a lot of respects as well.

The amount of detail in each room is stunning, and the way most puzzles are woven into the environment really makes everything come to life. Pair this with an immersive soundtrack by “Nobody’s Nail Machine,” and the potential for four different endings, and you have a puzzle game that is absolutely stunning from a visual and audio perspective.

The puzzles themselves also exhibit amazing feats of design and challenge, but they are let down by unreliable controls and overwhelming pacing. It results in an experience that will satisfy hardcore puzzle fans, but it could leave everyone else feeling overwhelmed or frustrated long before the credits roll.

A copy of 7th Sector was provided to PS4 Experts for review purposes.