The first weekend of the Call of Duty Black Ops IIII beta has come and gone. We’ve learned a lot about what Treyarch hopes to deliver, but a lot has already changed over the course of the beta and more changes are on the way.

You can’t really review a beta, but you can certainly drop some first thoughts on an upcoming title. Some gamers are claiming that nothing has in CoD, but Black Ops IIII has definitely brought forth something different. It looks like a CoD game, but it feels different to me.

For starters, health has been scaled up to 150. I’m on the fence about this. On the one hand, you have a better chance of surviving a gunfight. On other hand, the time to kill can feel painfully long. A few mentions from gamers on the health is that it should be for the new Battle Royale mode Blackout, but not in traditional modes. Others feel the weapons need to be buffed with more damage points. The problem with that is, it negates the idea of 150 health. How Treyarch moves forward with this (if at all) will be interesting to see. 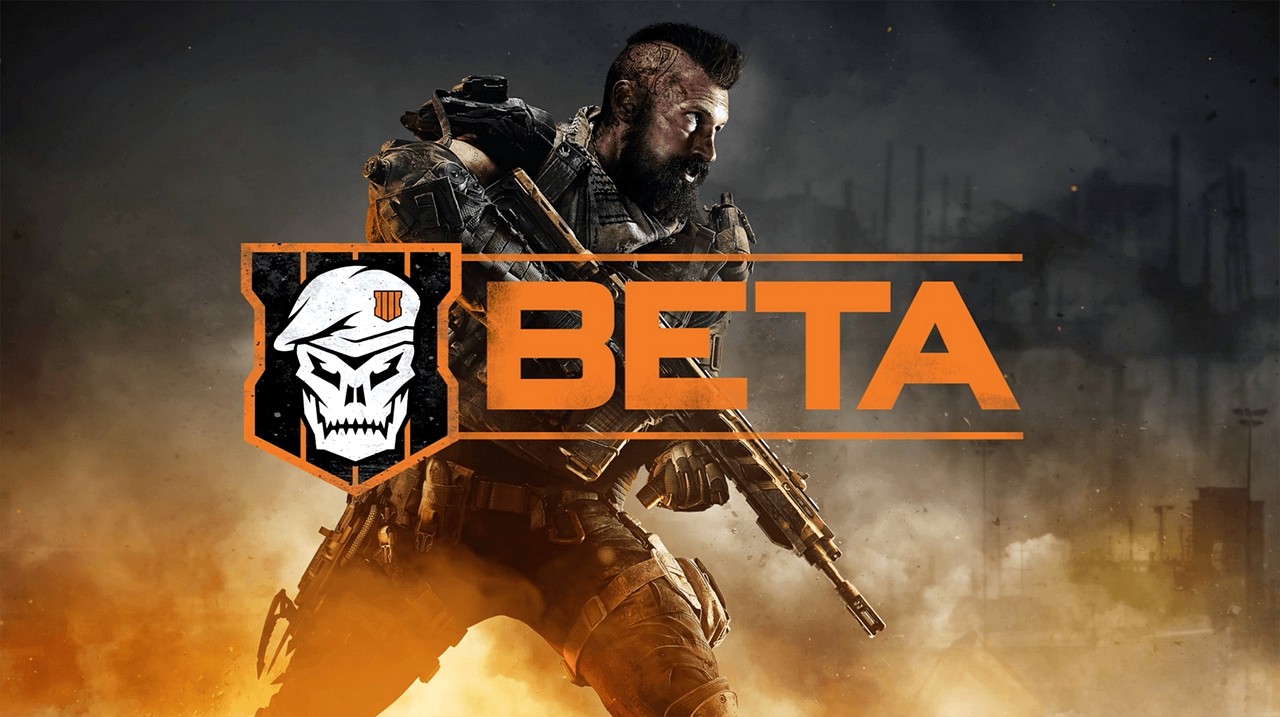 The movement felt pretty smooth, but incredibly fast. Luckily that game is boots to ground. I could imagine the game featuring thrust/boost jumping and wall running and I would have hated it. As it is you can move around maps rather quickly. Anything more to speed up the movement would have raised some serious backlash. Honestly, I felt the maps weren’t large enough. I often feel that way about CoD titles, so that's neither here nor there.

I do like how you need to heal yourself, but I’m still getting used to it. I used an item called a Stim that allows you to heal faster, more often and continue to use your weapon. It damn near felt like a necessity rather than a choice. The other popular piece of equipment used is Armor. You know, I tried armor and players would shred right through me. I could have full armor upon spawning and plus 2 extra health bars thanks to the ability that Crash provides and get smoked at the spawn point. Not gonna lie, I was frustrated…

Treyarch has a lot players asking for it to be either removed or severely nerfed. They haven’t said what they intend to do, but the developers at Treyarch have expressed ill feelings towards making any changes to the armor. I would use AP rounds to specifically destroy armor and I felt like it did nothing. I’m not sure what will happen with armor, but I personally wouldn’t mind if it was removed completely.

The health bar floats atop with the players name. I find it slightly distracting. While it's cool to scope an enemy player out and see if they are full health, I found my eyes wondering towards the health bar to see how close I was finishing them off. When eyes wonder, so does the accuracy. That’s my bad though, so I need to keep that in mind when I play this coming weekend.

I will admit that I’m having trouble finding the weapon/loadout that suits me best. I felt like assault rifles could use more of buff. They don’t feature the power I would expect them to have. Sub machine guns seem alright. I know the initial smg that unlocked at the start was overpowered, but it has since been nerfed. I know when the next beta releases, everything will be different. Then when the Blackout beta starts, it will feel different again. When the full game releases is when I’ll really start paying attention to what works best for me.

I think if I have learned anything about the upcoming title, it’s that I need to play with my squad and communicate more. Gone are the days that I can “Rambo” my way through a match with random players. I found myself playing against full parties that communicated well. Even if I were in a match of full random players, it seemed the enemy team stayed close together as that is the best way to get kills and survive. If I had Batteries grenade launcher active or the cluster grenade, I could take down the hive, outside of that, there was no way I would survive a 1 v 3 and up without a lot of luck.

All in all, I part liked the beta and part hated it. My expectations of myself were too high and I have learned some humbling lessons. Admitedly, I’m not as hyped as I was before I played the beta, but I still have hopes that this be a fun game to play upon release. Like I said earlier, you can’t judge a game by its beta, but you certainly share your first impressions.

Did you play the beta? What did you enjoy and dislike the most?