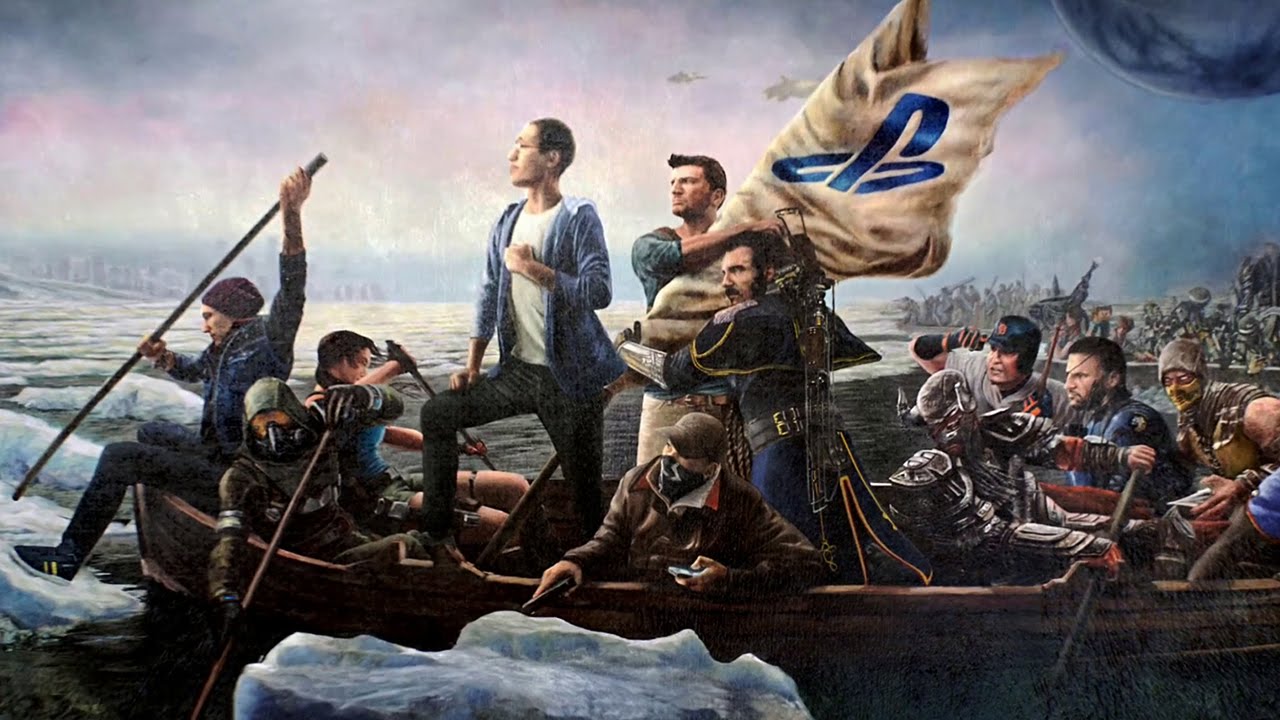 When I was growing up, playing video games made you a nerd or a geek. You weren’t cool, and in my personal experience, you were pretty ostracized from the rest of the social world. Even adults would tell us to get outside more and do something productive with our time instead of rotting our brains.

These days, all of that has totally changed. Gamers are not only respected, but they have massive followings, often wealth and successful careers in the industry. According to studies, it also turns out that we’re generally smarter than other people.

Proof That Gamers Have Higher Intelligence: A Look at Three Distinct Studies

We’re going to look at three different studies today that show how being a gamer can improve your mental health, your intelligence, and even your social skills!

Study #1: The Influence of Video Games on Children’s Mental Health

Our first study is entitled Is Time Spent Playing Video Games Associated With Mental Health?. The study sought to understand the influence of video games on a child’s mental health.

The data for the study was pulled from the School Children Mental Health Europe project. This was pulled from six European Union countries using children between the ages of six and eleven. The mental health of the children was decided using the Strengths and Difficulties Questionnaire and by the children themselves with the Dominic Interactive.

Teachers and parents also contributed and evaluated the child’s academic functioning and video game usage respectively. The data that came back was pretty exciting. High video game usage was associated with a higher intellectual function, higher overall school competence, and even a decrease in peer relationship problems.

While more studies will need to be conducted, the initial results showed positive effects of gaming on young children. Score one point for the gamers!

Study #2: Gamers See The World Differently
Our next study comes from Duke and show that gamers have a different way of interpreting the world around them.

Greg Appelbaum, an assistant professor of psychiatry in the Duke School of Medicine worked on the study. His summary of the results? “Gamers see the world differently. They are able to extract more information from a visual scene.”

Researchers found 125 participants for this study who were a mixture of non-gamers and hardcore gamers. They ran each participant through a visual sensory memory task. As part of this activity, a circular arrangement of eight letters was flashed in front of them for one-tenth of a second.

After a delay, an arrow would appear pointing to one spot on the circle. Participants were asked to guess which letter had been in that spot. At every interval of delay, ranging from 13 milliseconds to 2.5 seconds, gamers outperformed the non-gamers.

Earlier research has also shown that gamers respond quicker to visual stimuli and can track more items than their non-gaming counterparts. When playing games, especially fast-paced ones like first-person shooters, gamers make decisions based on visual stimuli as fast as they possibly can.

As time goes on, Appelbaum noted that “They need less information to arrive at a probabilistic conclusion, and they do it faster.” The exact reasoning behind the study’s results is unsure. Appelbaum said that it’s possible gamers see more immediately, and they are better able to make correct decisions from the information available to them.

To truly understand the “how” and “why”, further studies will need to be conducted using MRI imagery to see how gamer brains are better trained to perform differently when given visual tasks. 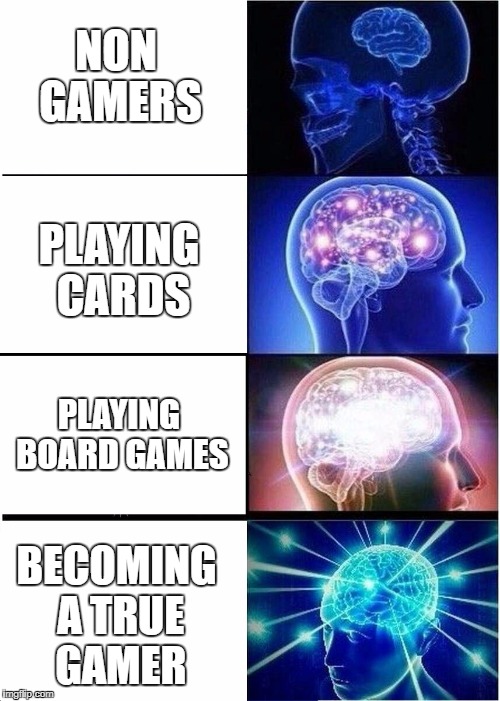 Our final study looks at the correlations between internet usage and educational outcomes in 15-year-old Australian Students. Children in countries like Australia use the internet for gaming and social networking primarily. According to the study, 97% of children in Australia between 15 and 17 frequently use the internet. This is similar to usage statistics in the United States.

While many studies focus on social media, online gaming does have positive effects on younger people, especially in certain genres. As a general consensus, the study states that playing computer games allows children to build computer literacy, and enhances their ability to visualize images in a three-dimensional space, while also teaching them how to deal with multiple images simultaneously.

Furthermore, it is believed that strategy or adventure games help develop logical thinking and problem solving skills which are linked to higher educational performance. In many studies, these claims are linked to psychological assumptions and not actual date. However, in this study, data was indeed gathered to support such claims.

While heavy social media users tended to score lower, gamers who played online games tended to score higher in math, reading, and science. A similar study referenced within this one also argued that massively multiplayer online games promote a range of skills associated with higher order thinking, which could lead to improvements in math and literacy.

Ultimate, there are a lot of other factors in play, but the correlation is absolutely there to show that gamers who played games consistently throughout the week performed better in their academics than those who did not, or those who spent their time on social media. Being a gamer no longer carries a stigma, instead, it has become recognized as a form of art, one of the best hobbies available, and a viable career path for those who want to enter the industry. We gamers should be proud of our chosen passion.

And, you know, it doesn’t hurt that these studies how much smarter and more evolved we are. Just saying. What about you, though, what makes you proud to be a gamer? Did games help you in school growing up? Tell us your stories in the comments!

Be sure to share this article with all your non-gamer friends or anyone who dares to doubt your awesomeness!