I have to be honest here. I’m not very sure how to express my feelings on this matter. To start, there is a new mental health diagnosis in town, and I don’t think I’m ok with the road that it’s taking. I’m talking about the newly established Gaming Disorder. What is Gaming Disorder? Well, let’s have a look at the symptoms.

Symptoms:
Losing control, or not knowing when, how, when not, and how not to apply gaming in his/her life
Choosing a digital escape over personal, family, and social obligations
Putting gaming above his/her best interests

I feel that it’s fair to say there is something much deeper going on here. Instead of researching the real issue, doctors have come up with a ridiculous diagnosis that literally blames video games for a person's disorder… What the hell.

As you can see, I am not in agreement with this diagnosis. In fact, I believe a diagnosis such as this, will cause more harm than good. I won’t argue that there are people out there that give gaming a bad name. But let's face it, there is always someone, somewhere, giving something a bad name.

I also won’t argue that video games aren’t the best choice for everyone. There are some people that do suffer with serious mental health issues. For some of them, video games are a very unhealthy outlet, but not because of the product itself. No, it would be more logical to blame the mental health disorder as the contributing reason as to why video games are not a good choice for them. Sadly, some doctors are simply blaming the games.

Initially, if someone were to suffer with the symptoms listed above, they would have been diagnosed with OCD disorder. Now I’m not sure that OCD fits the bill on this one, but it makes more sense than creating a new diagnosis title called Gaming Disorder. Or the other diagnosis that is accompanying GD, called Hazardous Gaming Disorder. The difference between GD and HGD, is HGD is considered more extreme… Great. Just what we need. A a diagnosis for core gamers and one for hardcore gamers. 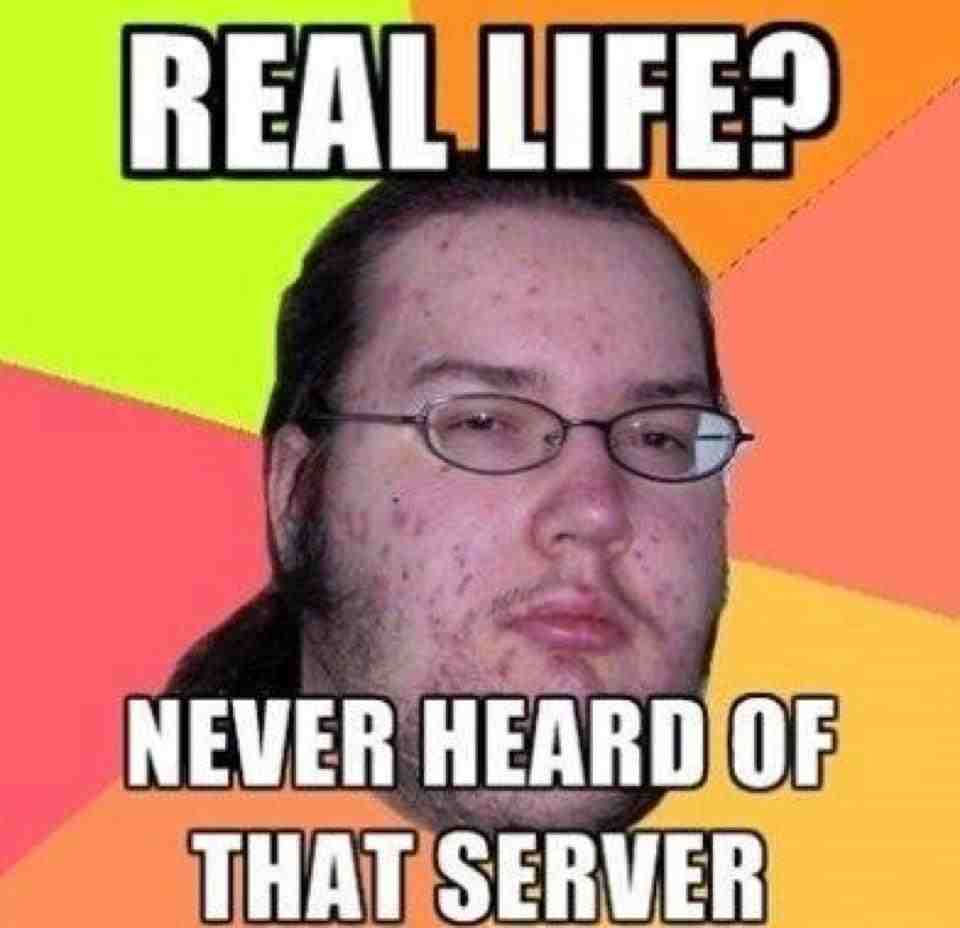 No one is born with a video game disorder, and video games do not develop disorders within us. Mental health can be quite mysterious, but nothing is more of a mystery to me (as of this moment) as to why mental health professionals would be so ignorant and careless about these so called disorders.

If you really think about the listed symptoms of Gaming Disorder, you could apply them to just about anything else. TV Disorder, Movie Disorder, Reading Disorder, Walking Disorder, Breathing Disorder, Seeing Disorder, and so on. Point being is that we can’t diagnosis people strictly based on their hobbies. I myself am diagnosed with Complex PTSD. I just so happen to be a gamer. So, does that mean my C-PTSD is caused from video games? Not at all. There are many factors to my condition as there are with many others.
To sum up my rambling of the subject, I find Gaming Disorder and Hazardous Gaming Disorder, to be insulting to not only the gaming community, but to the entire mental health community. It's a cheap shot and I cannot begin to fathom how far out of hand it could go. Will people start to be medicated based on their gaming habits? How many people will say “I can’t help it. I have a gaming disability.”?

When we allow things such as Gaming Disorder and Hazardous Gaming Disorder to become a diagnosis, we might as well give up on humanity. This is a dangerous and irresponsible act that will lead to lining the pockets of the already wealthy, while misdiagnosing and mishandling mental health patients real needs and issues.

Some people are obsessive. Some have anger issues and some are just plain old lazy, lying, cheating, thieving scumbags, that will use any excuse to be exactly that, a scumbag. Scumbags aside, there is direct concern for those suffering with bipolar, severe anxiety, antisocial personality, so on and so forth.

If these happen to be underlying conditions of a person that uses video games at what appears to be an unhealthy level, but they are diagnosed with gaming disorder, this will create an improper treatment plan that could cause more problems. In many ways, I believe that people use video games to help medicate their disorders. It may help them refocus and take their mind off of something that I probably can’t even understand.

I am obviously not a doctor of any kind, and in the end this only my opinion. But isn’t a diagnosis such as Gaming Disorder, also just an opinion? Sure a doctors opinion holds more merit than mine, but no doctor will sway my thoughts on this. I can only hope that these new diagnoses will be evaluated and removed from the World Health Organization, before any real damage is done. A travesty like this will discredit other peoples real mental health issues as well as create a plethora of misdiagnosis.

Let me know how you feel about the latest diagnosis named Gaming Disorder. I would be interested in hearing opinions from both those that support and do not support the validity of this disorder. Your opinion matters at the end of the day and I hope mine does too. Game on and don’t let “The Man” diagnose your hobby as a disability.