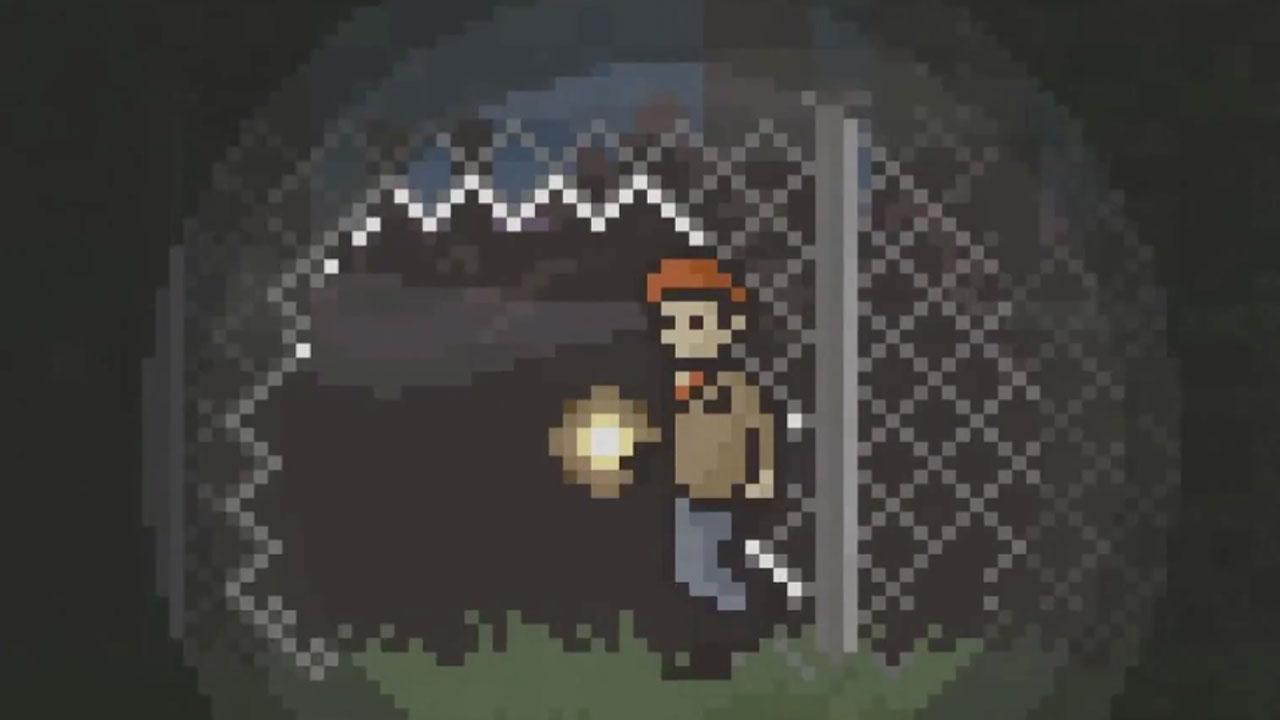 Nothing fills me with more pride and respect for an indie game than knowing that it was developed by a single person with enough willpower, drive, and inspiration to make their dream a reality. People sink years of their lives into creating games, and even with an entire team of people working on it, these things can take an incredible amount of time to create. When a game like Home: A Unique Horror Adventure comes out, I always find myself clenching my fists at reviews that bash the game, knowing full well that it was the work of a single human being.

Of course, reviews are meant to be objective, and the size of the team shouldn’t matter, the quality of the game should. I get it, I do, but seriously, IT WAS ONE GUY! Of course, this isn’t about reviews, I’ve already discussed that in-depth before. We’re here to talk about Benjamin Rivers, and his brainchild that released on PC a few year ago. Well, good news, the title is making its way to the PS4 and Vita this year! I played through it on PC, so I can speak to the game, but we’re not reviewing it here until I get my hands on the PlayStation version.

Oh, I'm Sorry, Did You Want to Write the Story?
You can’t complain about the story in Home: A Unique Horror Adventure. Want to know why? Well, you decide what happens. Think of it like an interactive choose your own adventure book (I loved those when I was a kid). This game differentiates itself from others titles like Telltale’s The Walking Dead, by offering a more tense atmosphere, and a series of binary choices that make you feel like you're deciding how the story should go as it happens. Think of it like this: in a game like The Walking Dead, you’ll make a split second decision to save someone or let them get eaten by zombies.

In Home: A Unique Horror Adventure, you won’t have such a time constraint. Instead you’ll be offered a choice such as “Did I take the gun or leave it where it was?” Of course, you’re sitting at your computer with your hands in the air like “I don’t know, what did you do man?” That’s the beauty of it though, he’s asking YOU what happened. Your decisions will fuel the game from beginning to end and your ending will be of your own creation. I loved that about this game when I first played it, because I was so enraptured by the consequences that I played the entire thing in one sitting just to see what happens.

I was left feeling confused and hollow, but not in a bad way. I had seen a small portion of the game’s story, a slice of what was and a glimpse of what could have been. The game isn’t very long, but that’s purposeful. It encourages multiple play-throughs. So, what makes it horror? Well, the story is macabre, that’s for sure, and the atmosphere is tense. I won’t say for certain if anything is going to jump out and attack you, but let’s just say you always think that could be a possibility with how the game builds its tension and atmosphere.

The Question That Grinds My Gears: Is This Really a Game?
A point of contrition with games like these, is the fact that you cannot lose in the strictest sense of the word. There isn’t a “game over” screen, and therefore some people argue that this isn’t truly a game. These people will pull a bait-and-switch by using this logic, instead slapping the title “interactive story” onto it. Everyone has their own opinion, and that’s fine, but to me a game is an interactive form of entertainment that fundamentally functions based on player input. If it’s meant to entertain, and it requires some sort of input to function, it’s a game folks.

Those who wish to skew the definition and slap arbitrary tags on something that doesn’t need it are just thinking too hard, and they should stop before they hurt themselves. It’s tricky to preview a game that has already been out on PC, but I felt that this point should be addressed since you will most likely encounter it again with the game releases on PS4. Home: A Unique Horror Adventure is a game. Case closed.

No, the Graphics Aren't "retro" They Were a Design Decision

People who are obsessed with graphics may turn a blind eye to this game on the basis of it’s pixelated style. Let me assure you, the graphics are perfectly fine and model everything in the game in an aesthetically pleasing way. You won’t have trouble understanding what something is, if that’s what you’re worried about. Many reviews of the PC version claim that the game’s “retro” look doesn’t work for it.

The game’s only developer, Benjamin Rivers, took the comment boards to clarify on this, and I felt the need to share his input here in our preview, so there’s no confusion:

“Home's visuals were a specific design choice—one to see if I could pull off an unsettling game that draws people in and makes them think with lo-fi graphics. It was a deliberate design constraint, part of the challenge.”

There you have it. If you don’t like the style, that’s okay, but it’s not “retro”, it was a choice based on the game’s design. I thought it was interesting that Rivers decided to go with this route, and I respect the decision. I’ve never been one to think that graphics make or break a game. The only time that’s true is if they destroy the playability, which is simply not the case here.

Stop Going All over the Place, Just Come Home

I really love unique games like this, and I thoroughly enjoyed my time with Home: A Unique Horror Adventure on the PC. The game is set to come out this year on PS4 and Vita, and it’s worth noting that the original release was selling the game for $2.50, so the console port shouldn’t break the bank either. Keep your eyes peeled for it, it’s definitely worth a look.

How do you define a game? Have you played other games like this? Do you prefer shorter games with multiple endings? Tell us your thoughts in the comments!