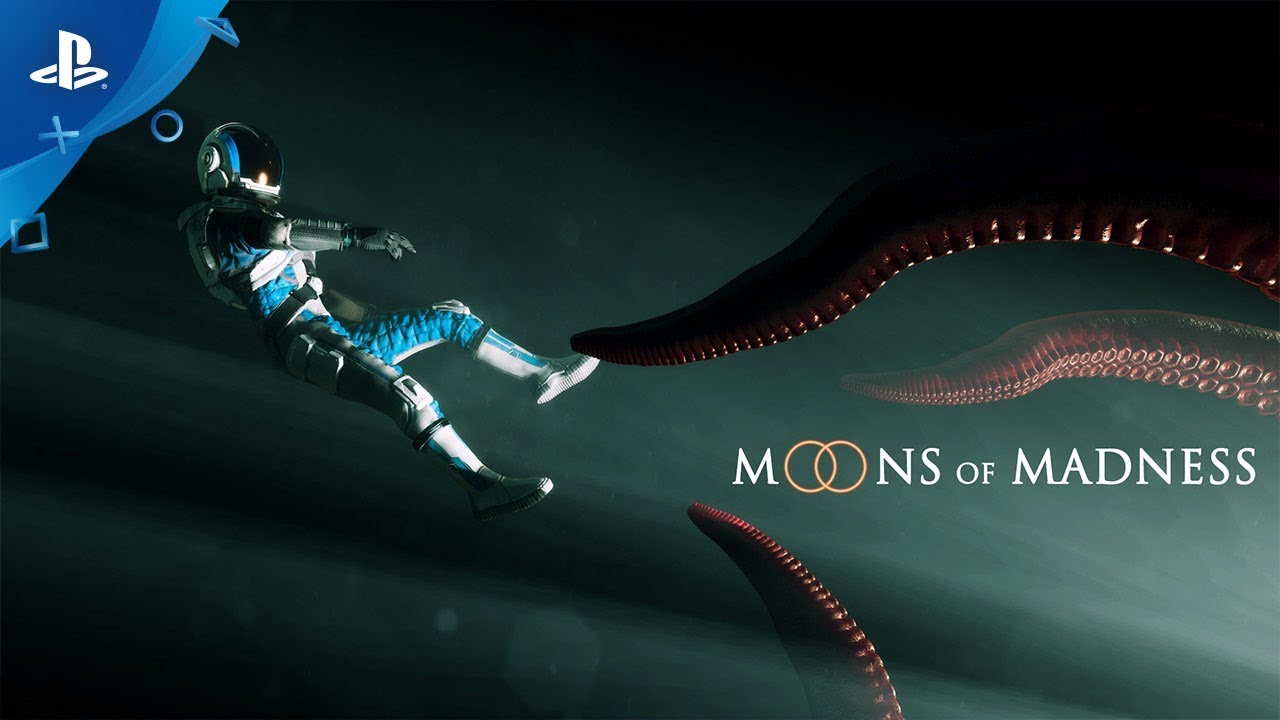 In a world full of zombies, slasher flicks, and creature features, Lovecraftian horror has always been a favorite of mine. Cosmic horror, fear of the unknown, unfathomable truths and horrific creatures from beyond the stars? Sign me up!

Moons of Madness is a new Lovecraftian horror game published by Funcom that’s set within the larger Secret World universe. Having played the original version of Secret World when it was a subscription-based MMORPG, I always leap at the opportunity to dive deeper into this universe. Let’s see if Moons of Madness drove me mad in all the right ways!

Mars is Once Again Home to Cosmic Horrors

A knowledge of The Secret World and its universe is not required to enjoy Moons of Madness, but anyone who played the original game or the free-to-play reboot will be happy to know that this adds some interesting new details to the overall lore. For starters, we’re not in Kansas anymore.

Set on Mars in a base owned by the enigmatic Orochi Corporation, you play as an employee who is just trying to get by. Like the other people in the base, he tells his family he’s working in a remote facility in Antarctica, so not even they know that he’s on another planet entirely.

The story in Moons of Madness is quite good at nailing the Lovecraftian feel. Stories that go for this style of horror need to carefully balance a fear of the unknown with unique creatures designs and the slow descent of the characters into madness and insanity. We, as simple creatures, cannot comprehend the truths of the universe.

In this regard, Moons of Madness largely succeeds. The story is a little slow in the beginning, and the scares don’t ever quite reach the heights of other horror titles, but the sense of dread and foreboding is pitch-perfect.

It’s a game that does more by doing less, and I’m okay with that. The atmosphere feels suitably uncertain and alien, especially when things start getting out of hand. As part of the story, you’ll also visit other environments that help break up the metal hallways and dimly lit screens of the Mars base.

Voice acting is surprisingly good in a lot of moments. Some of the lines don’t quite land as well as they could, but when it really gets intense, you can feel the terror in the main character’s voice in a way that really ramped up the tension for me.

Other stories are delivered through documents and pages you find around the world. This is where fans of The Secret World will spot references to things like The Filth, the aforementioned Orochi Corporation, and other terms.

As a self-contained tale, Moons of Madness feels just about right in terms of scope and overall intrigue. I liked the reveals and the revelations about everything going on, and two different endings gave me some decent closure to the tale.

I do think people who know about The Secret World universe will get more out of the story than those who’ve never heard of it, but regardless of your expertise, fans of Lovecraftian horror will find a good fix within Moons of Madness.

Turning our attention to the gameplay, Moons of Madness incorporates the usual mixture of exploration, puzzle solving, and occasional threats to your very existence that you would expect from this type of horror title.

While there are certainly some puzzles that I liked more than others, the level of variety and the difficulty felt pretty good. Some of them were far easier than others, but they all felt rooted in the world, thanks to the need to use a device on your arm to connect with many of the game’s devices and systems.

Life or death moments also had a refreshing amount of variety. Chase sequences that would normally be exhausting were given a new lease of life by incorporating scripted elements, or unique mechanics, like a creature that would retreat if you turned around to look at it.

Other things required careful navigation or some light stealth. I did find myself frustrated with some of the later sequences (mostly because I kept dying), but overall I thought Moons of Madness did a great job of avoiding the pitfalls of modern horror design, which usually involve a lot of trial and error as you run and hide from enemies that always seem to know where you went.
The game was also longer than I expected. I was able to finish it in two sittings, but I would estimate between six to eight hours total, give or take a few depending on your expertise with puzzles.

From a horror perspective, it could have done more to be outright scary, but its sense of atmosphere is very strong, which helped keep me grounded in its themes. A few jump scares got me too, so I consider it an admirable stab at the Lovecraftian horror genre, and certainly one of the better attempts we’ve seen on PS4.

Impressive Detail Across The Experience

Moons of Madness comes across as a very polished and detailed experience from a presentation perspective. I didn’t run into any frame rate issues or glitches in my playthrough, which is rarely the case these days.

I also appreciated the little details throughout the game. Things like the way slimy tentacles snake their way through the environment and pulsate or move as you explore areas. Other details, like unique door opening animations, or the need to put on a helmet and refill your air when you go outside are also nice touches.

You even need to pressurize the airlock before taking off your helmet, or you’ll find yourself suddenly gasping for air (don’t ask me how I know that, of course I didn’t make that mistake...twice.)

When it was all said and done, Moons of Madness gave me a compelling story that pleased my inner Lovecraft nerd. It gave me gameplay with enough variety to keep me engaged, and it ultimately crafted an atmosphere that kept me on the edge of my seat until the end.

I would absolutely love to see another title like this in The Secret World universe. It’s clear that the developers here have a keen eye for both Lovecraftian horror, and what makes that universe unique. For fans of either, it’s definitely worth a look.

A copy of Moons of Madness was provided to PS4 Experts for review purposes.