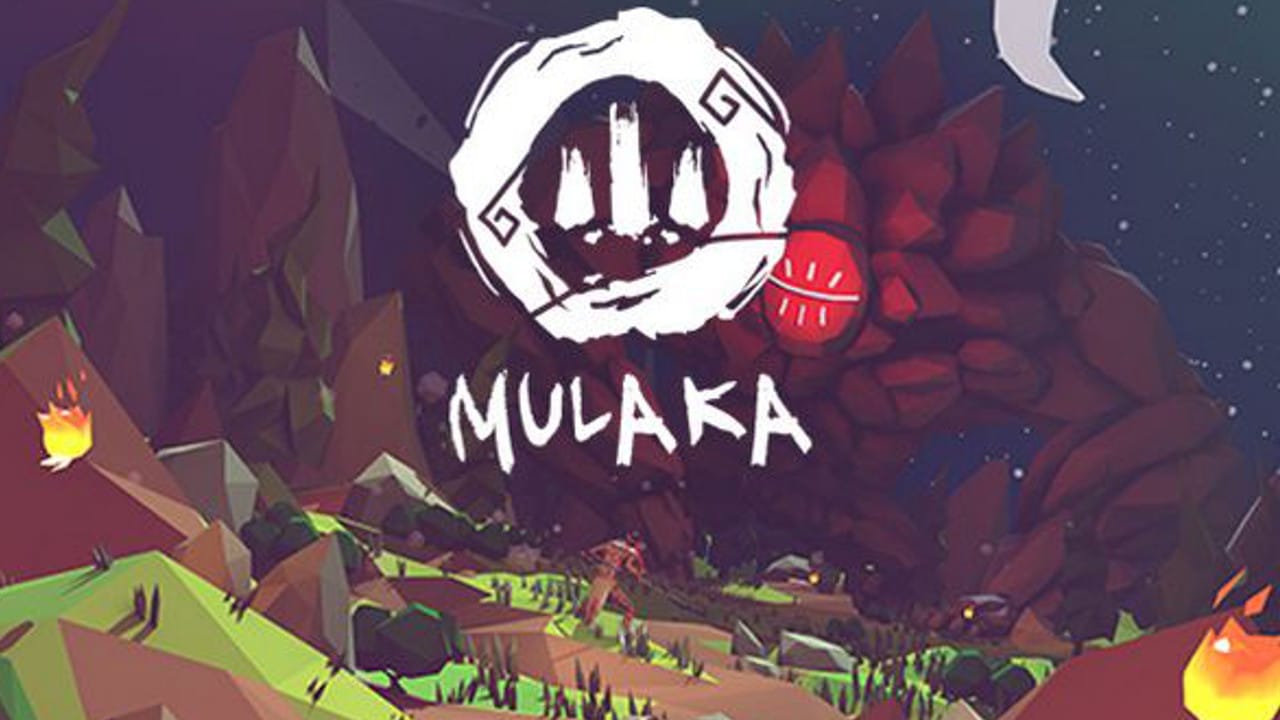 I’ve long championed games as a medium for telling stories that are rooted in culture and mythology. A perfect example was the excellent Never Alone, which examined the folklore of a tribe in Alaska. Games have the ability to immortalize the stories of cultures before they are lost to history, so why not take advantage of that?

Mulaka is a new title for the PS4 that utilizes the culture and mythology of the Sierra Tarahumara region to create an action game that also teaches you about the beliefs of this unique people. Does this historically accurate action adventure make learning fun? Let’s find out!

A Mythology Ripe For Storytelling

Mulaka immediately carves out its own place in the stories of gaming by focusing on a story we’ve never seen on PS4. By using the creation myth and ongoing mythology of the Sierra Tarahumara culture, the game stands out with a truly unique story.

Many of the themes in the Tarahumara mythology fit perfectly into the mechanics gaming. The impending catastrophe adds urgency, while the animal spirits you encounter have a familiar and simultaneously mysterious aura about them.

Wonderfully realized character and creature designs only add to the personality that oozes from every aspect of Mulaka. You play as a Sukurúame. These warrior shamans have the ability to gaze into the spirit world and fight against creatures with a spear.

While you may seem unstoppable at first, the game does a great job of making the bosses and upcoming challenges seem ominous. Furthermore, your progression of abilities makes it feel like a true hero’s story.

The only real missed opportunity in the story of Mulaka, is a lack of compelling side characters. Specifically, humans have small lines of dialogue that they tend to repeat without much insight. It would have been great to learn more about the culture through optional conversations with the local people in the game’s world.

In any other game, this would all come across as trite and overdone, but the inclusion of a fresh mythology adds both compelling storytelling and educational value. If you’ve never heard of the Sierra Tarahumara culture and their mythology, this aspect of the game alone makes it work playing in my opinion. Mulaka’s gameplay will be very familiar to people who have played popular action adventure games on the PS4 and past consoles. The open environments harbor a fair amount of secrets that you can fish out with the use of your spirit vision that highlights objectives and points of interest.

The combat is a ballet of hacking and slashing using the spear as your primary weapon. You have light and strong attacks, combined with a dodge and a spear throw. You earn new abilities as the game goes on, and the game introduces new enemies at a steady pace.

There’s a nice variety of enemy types and strategies required to best them. The only part of the combat that I didn’t care for was the ranged spear throwing. I say this because it is used to knock flying enemies out of the air and is typically mixed into intense combat with several ground enemies.

The aiming and throwing of the spear feels loose and it’s hard to quickly line up a shot when you’re being swarmed by other enemies on the ground. I would have preferred a quick lock-on and throw for the spear instead of having to aim it manually.

When you get the reticle near the enemy, it does lock on, but I still would have preferred a quick lock-on so I wouldn’t have to stand still for precious seconds to line up a shot.

In comparison, the melee combat feels tight and tactile. The boss fights were especially interesting as they always managed to introduce new mechanics and strategies that kept me on my toes.

Basic platforming and advanced segments that utilize your transformation powers mix up the gameplay, along with light puzzles that round out the experience. The constant hunt for secrets also lets you add some time to your playthrough as you use the spirit vision to hunt down these hidden areas.

While the core gameplay loop may resemble other major action adventures (the game even acknowledges this with an amazing trophy that I won’t spoil here), the design does a great job of paying homage to that style of gameplay while remaining unique to its mythology and setting.

The style of Mulaka feels like an ancient painting come to life. The jagged edges and simplistic shapes combine with stunning uses of color to create a visual treat for the eyes. This is paired with a soundtrack that utilizes native instruments for a truly authentic feel.

Light strings, lofty woodwinds, and powerful percussion all combine in the game’s main theme and in other segments of the soundtrack. I especially enjoyed the cadence that plays every time you use a health potion.

Mulaka is an example of how modern games that teach and inform players about cultures that may never have encountered otherwise. While it could have leveraged more of its experience to dive deeper into this culture, there’s no denying that this action game has a lot of value in terms of gameplay and education.

A copy of Mulaka was provided to PS4 Experts for review purposes. Played and reviewed using a PS4 Pro