When I was growing up as a young gamer, I played a lot of platformers. These were the bread and butter of early gaming, and it was the genre that I cut my teeth on. These types of games are still present today, but they have been enhanced and upgraded with new mechanics, better story, and pristine graphics.

Pankapu is a platformer on the PS4 that harkens back to the classics. With gorgeous graphics and an intriguing story, does this platformer showcase the best that the genre has to offer, or is this game too much like its contemporaries to stand out? Find out in our full review!

A World of Dreams and Darkness

Pankapu's story is told as though a father is reading a bedtime story to his young daughter. The game takes place within the dreams of Djaha'rell, a young girl who has suffered from a tragic incident in her waking life.

This incident has followed her into her dreams, as the land is plagued with creatures of nightmares. You play as Pankapu, a hero crafted for the purpose of defending and repelling the evil invaders.

While the characters have complex and hard to pronounce names, the storytelling behind them was far more in-depth than I expected. Even the collectibles you find have their own story about their role as hope in the lives of those who find themselves crushed by despair.

It's one of those stories that you can completely miss if you want. The story is primarily housed in the game's menu. Since this is a neo-retro platformer, many gamers will be more interested in the gameplay than the lore, so keeping the two separate makes sense within this genre.

I was pleasantly surprised by the depth here. It added context to the events playing out on screen, and by extension, made me invest in the world more than I would have it it was just a straight and simple platformer.

I actually really like the multi-layered story concept. I would have liked to experience more of the young girl's life outside of her dreams, possibly in short exploratory segments, as it would have added more depth to that side of the story.

Even so, the story here is more than I expected from a retro-style platformer. It just goes to show that Pankapu brings more than just fresh new graphics to the genre. 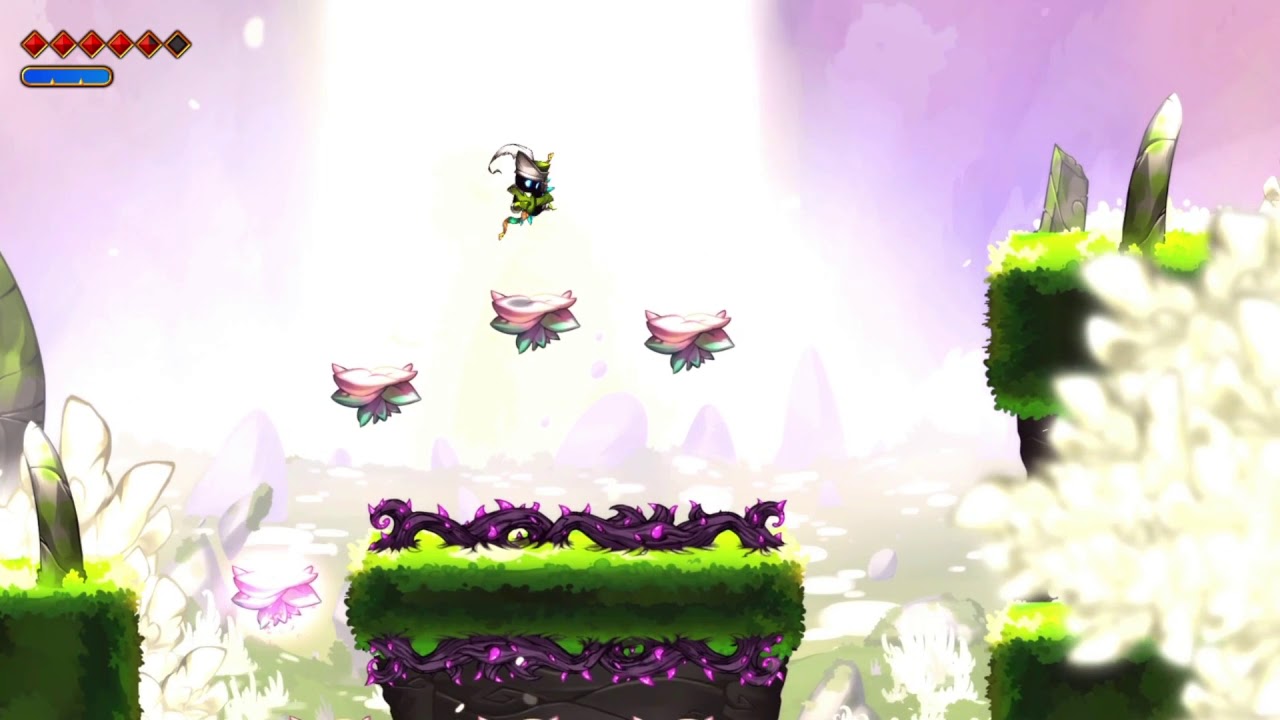 From a difficulty standpoint, Pankapu does a great job of slowing ramping up the complexity and intensity of its challenges. You'll start with simple platforming challenges and enemies.

Plentiful checkpoints will ensure you don't go too far back when you lose all of your health. The game quickly begins to add in new enemies, an energy meter, and abilities to further add challenge to the levels.

Beyond enemies, traps and disappearing platforms are just some of the new things it throws at you in the beginning. You'll be given some new abilities as you progress as well, but they tend to be more spaced out than I would have liked.

For example, the multiple skill sets that are shown in the game's promotional art are something you would expect to see pretty early on in the game, but these skills don't emerge until the halfway point. I would have liked to see this earlier in the game to add more variety in the early stages.

Despite some odd pacing choices in the game's abilities, the levels themselves throw in unique challenges like entire segments where you need to ride a boat across deadly liquid as you maneuver through traps and platforming gauntlets.

From a gameplay standpoint, Pankapu manages to maintain the challenge of classic platformers, without alienating new players. It's enough challenge to keep both parties engaged throughout.

While I would have liked to see the abilities come a little more consistently for progression's sake, the level design was interesting enough to constantly keep me interested.

A Fresh and Modern Art Style 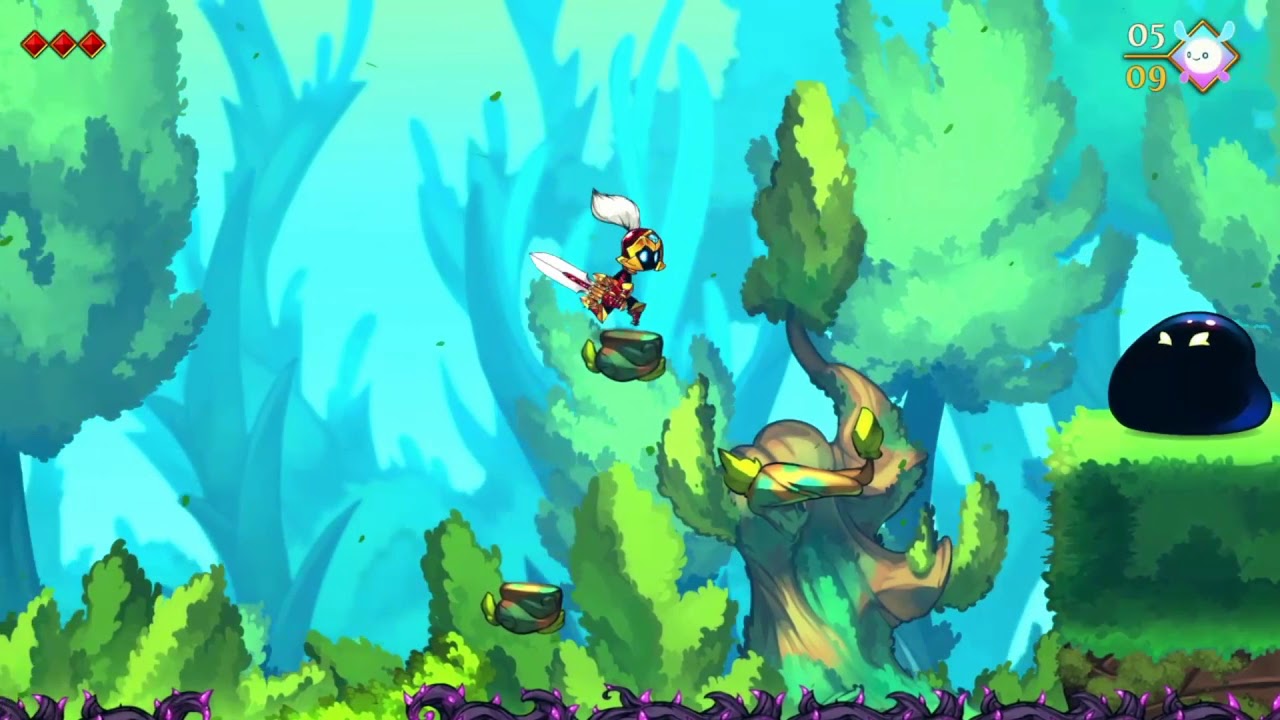 Pankapu employs an excellent style of graphics that focuses on color and sharp detail. From the lush look and feel of the game's opening levels, to stark contrasts of light and darkness in the caves, to the lofty and dream-like vistas that populate the later areas, it all works very well.

The animations are smooth and wonderful in motion. The controls feel good for platforming, but the combat can feel a little stiff at times. With plenty of collectibles to find, a large number of levels, and a story that I found to be pretty interesting, Pankapu is an easy platformer to recommend for fans of the genre.