The power of the PS4 allows developers to create incredible cinematic experiences. This allows the lines between games and movies to blur more than ever before. Planet of The Apes: Last Frontier takes this approach by providing an interactive experience set in the timeline between Dawn of The Planet of The Apes and the third film.

This new story allows you and several friends to make choices that will affect the outcome as a tribe of apes and humans clash in the North American Rocky Mountains. Does this game hit the some emotional notes as the acclaimed films? It’s time to find out.

A Tale of Two Tribes

The story in Planet of The Apes: Last Frontier is the most important part of an experience like this. That kind of pressure sets pretty high expectations for players like myself who go in expecting a wholly cinematic journey that looks and feels like the films.

I’m happy to report that Planet of The Apes: Last Frontier delivers a strong tale about the struggle between humans and the newly intelligent apes of this universe. The story starts a little slow, but after the first act it quickly ramps up with action and suspense.

The game works best when its constantly switching between human and ape perspectives. It strikes a quick rhythm in the middle of the story that really pulled me in. I was constantly making decisions as both humans and apes as their paths came closer and closer to convergence.

Just like the films, the apes in this game communicate primarily through sign language and occasional conversation. The sign language is subtitled of course, but it’s animated exceptionally well. As someone who studied ASL for several years, I was impressed with authenticity of the game’s silent conversations.

Once the story gets moving, the emotional beats start kicking in and the game becomes very hard to put down. At around three hours, it’s longer than most films, but it allows you to stop and come back later if you want to play in bursts.

Once I reached the third chapter, I was hooked. The plot feels reminiscent of the films and touches upon many of the same beats, but it doesn’t feel too much like the movies. There’s just enough of a shared identity to make it recognizable to fans.

You’ll probably see some of the events coming, but the decisions you are forced to make can often plant seeds of doubt as to how things will play out. For the most part, I really liked the decisions in Planet of The Apes: Last Frontier.

I did feel, at times, that my choices didn’t matter. In certain situations where I tried to sway the flow of events, characters would acknowledge my input but wouldn’t change their ways. The majority of decisions felt like they changed something, even if it’s small, but there are others which feel like mild dialogue changes and nothing else.

Ultimately, the game’s resolution can change based on your decisions. Planet of The Apes: Last Frontier has a strong understanding of what makes the films great, and the performances are excellent across the board. The decisions are placed well and offer some compelling choices, but the game’s narrative isn’t as flexible as I would have liked.

Play Alone or With Friends 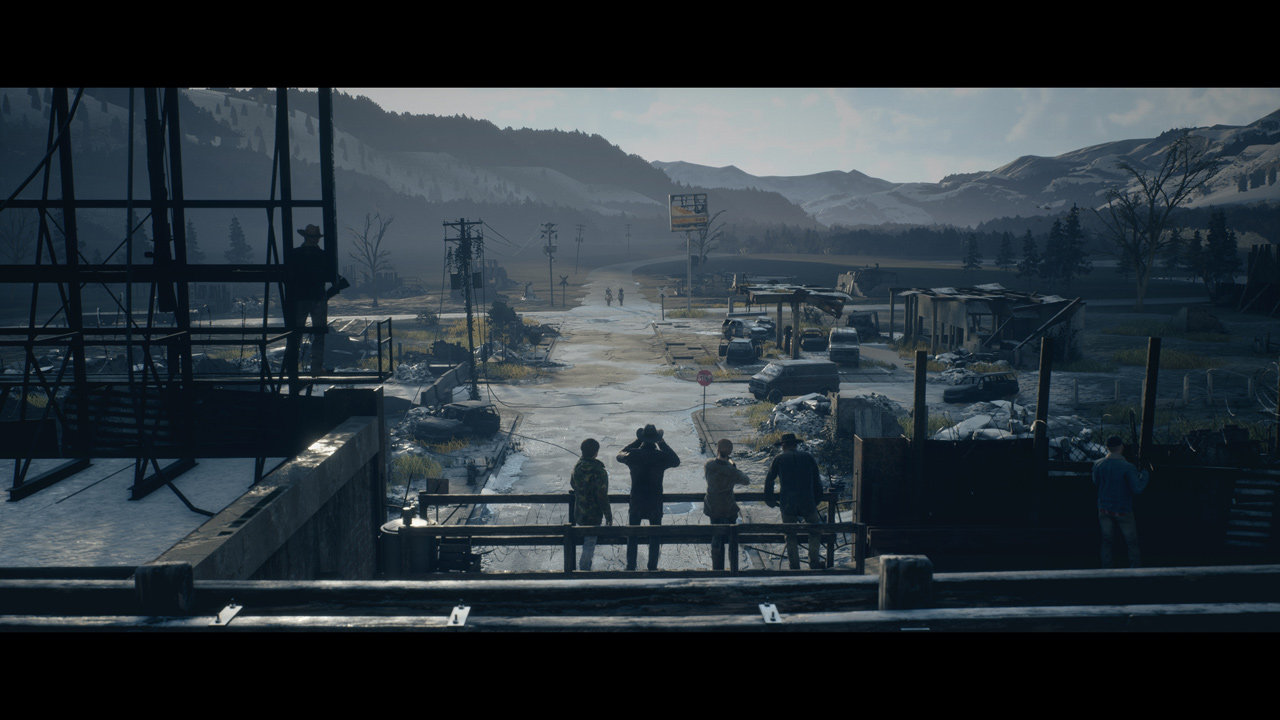 Gameplay in Planet of The Apes: Last Frontier amounts to making choices or interacting with timed events. You can play with your DualShock 4, or you can use the PlayLink app on your smartphone.

This allows friends to download the app and play with you in the same room. Up to four people can participate. When decisions come, there must be a majority for the decision to be made. If you’re the odd person out, you can override the other votes one time.

Everyone can choose to override a decision in their favor once before it is gone. When everyone had used their ability, it resets and all players get the chance to use it again.

This adds a small amount of strategy, but the experience is largely the same when you’re playing by yourself as well. I would have liked to see more interaction or strategy in the multiplayer, but it’s fairly basic functionality.

The app too is very basic. Where other PlayLink games like Hidden Agenda have all kinds of information in the app, Planet of The Apes: Last Frontier gives you a screen with your buttons and that about it.

During certain moments you will see timed events that allow you to make a decision in the moment or leave it and not take any action. An example would be the opportunity to shoot someone. If you press the button in time, you’ll shoot. If you leave it alone then the character won’t fire.

The game will pause for all other decisions until you make a choice. It’s fairly basic gameplay, but the strength of the story keeps you engaged throughout.

Exquisite Presentation and Loyalty to The Source Material 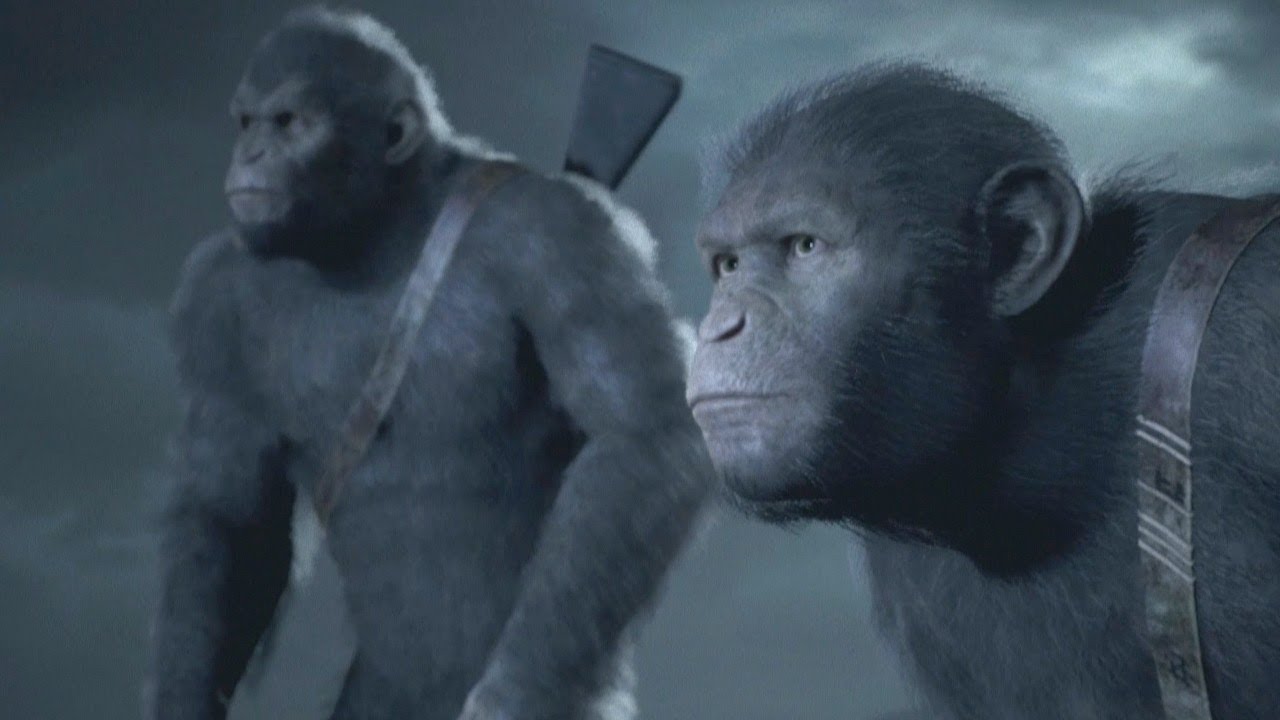 Planet of The Apes: Last Frontier uses the same technology that brought the apes to life in the films, and it shows. The ape characters are animated extremely well and their facial expressions are extremely convincing.

Humans are also very convincing a majority of the time. There are times when they dip into the uncanny valley, but I was impressed overall. As a cinematic experience, Planet of the Apes: Last Frontier is very strong. For fans of the films, I would absolutely recommend it. It’s not going to take over your parties with its multiplayer, but it weaves a tale worth experiencing nonetheless.

A copy of Planet of The Apes: Last Frontier was provided to PS4 Experts for review purposes.