Sometimes, it feels like we know everything there is to know about PlayStation, but then you do a few Google searches and suddenly some new facts come to light! Join me as we look at five cool PlayStation facts you probably don’t know unless you’ve scoured the depths of Wikipedia.

Check out these crazy facts and little-known secrets behind our favorite brand in gaming.

1. The True Meaning Behind the Controller Buttons 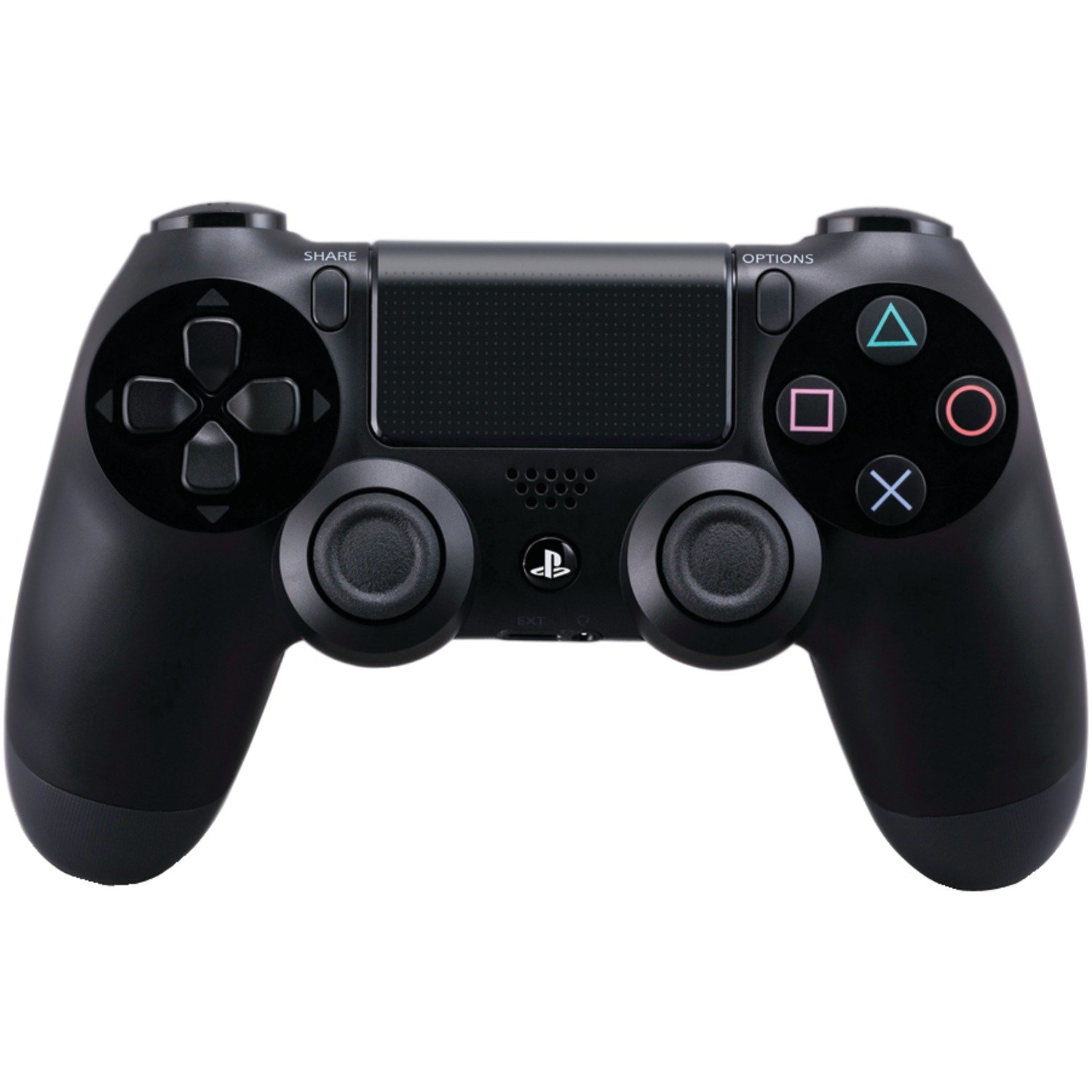 Teiyu Goto is the designer for the DualShock controller. Years after the PlayStation was first released, he interviewed with Famitsu magazine and they asked him how they came up with the iconic triangle, square, X, and circle button layout.

He said that, while other game companies at the time were using alphabet letters and colors, he wanted to be different. So, he decided on icons or symbols. He came up with the symbols first, and then decided on the meaning and color behind each one.

The triangle represents a player’s viewpoint (one’s head or direction). Square represents a piece of paper to illustrate documents or maps. The circle and X represent yes and no decisions. They were made red and blue on purpose to signify “confirm” and “cancel.”

In Japan, the circle is usually used to confirm while the X is to cancel. Here, of course, it’s opposite, which led to many situations where I would accidently back out to the main menu in Metal Gear Solid.

The man responsible for the design of the PS4 is an individual named Mark Cerny. You may not have known that, but what really gets people talking, is the history this man has with PlayStation. After all, what could possibly qualify someone to design an entire generation of consoles?

Well, Mark actually worked with both Naughty Dog and Insomniac Games back in the day. He had a hand in making games like Crash Bandicoot, Jak and Daxter, Uncharted, Spyro the Dragon, Ratchet & Clank, and even the Resistance series.

Yeah, someone with those kind of credentials seems to fit the bill for PlayStation’s architect. Mark was even given the Lifetime Achievement Award at the Game Developers Choice Awards in 2004. The International Game Developers Association stated:

“It’s rare to find a ‘jack-of-all-trades’ who not only has the high-level vision for great game design, but can act as the glue to adhere all the pieces together. His unusual but highly effective methodology has brought us some of the most entertaining games in history.” They went on to describe him as a “master collaborator.”

Did you know we had that kind of talent designing our PlayStation consoles? I didn’t, but now I know why they work so well.

The intro for the PS2 always seemed like trippy descent through a geometric landscape. I never gave it a second thought, just thought it was an artsy intro Sony chose for their system. Turns out, there’s more to this introduction than just a unique look and feel.

The white towers you see as you descend to the main menu are all representative of the number of games you’ve played. Their height represents how long you’ve spent playing each of these games. As you spent more time with your system, these towers would grow and multiply. Awesome!

4. The PlayStation Logo Went Through Over 20 Revisions

The PlayStation logo we know and love is an iconic design and a beautiful logo in its own right. While many of us probably assume Sony just had a “eureka!” moment, this logo actually had a lot of brothers, sisters and a few ugly cousins before it was chosen.

As you can see, the logo went through over 20 different revisions before they settled on the final design. Gotta say, I like the one they went with the best.

Before the PlayStation came into existence, there was something called a Play Station (yes, with a space). This was a console that came into existence after Nintendo and Sony employee Ken Kutaragi worked together in secret on the S-SMP sound chip for the Super Nintendo.

Ken wasn’t fired when Sony found out about his deal with Nintendo, thankfully, but this led to second deal in 1988 when Sony started working on a CD-ROM peripheral for the Super Nintendo. It would play Super Disc games.

There was also a console that would play both SNES cartridges and CDs. It was planned to be unveiled at the Consumer Electronics Show in June 1991. The protoype was called Play Station. See below: 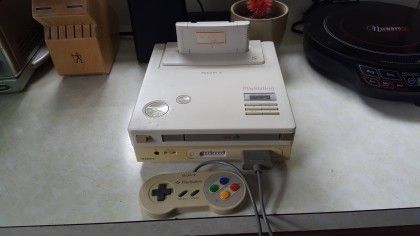 According to an interview with Eurogamer, Nintendo’s President got cold feet before the unveiling. He was afraid Sony had too much power in the deal over the Super Disc format. He secret sent one of his employees to sign a deal with Philips for a Super Nintendo CD-ROM add-on.

Sony didn’t know about the deal and went ahead with their announcement. Meanwhile, Nintendo announced their new partnership with Philips and stabbed Sony in the back.

This led to court proceedings, and essentially started the console wars. While the Play Station never saw the light of day, it led Sony to develop their own CD-ROM console which would be the PlayStation we know and love.

So there you have it fellow gamers. We hope you enjoyed these not commonly known facts!

PlayStation is a brand that has become a household name in just 20 short years, and it’s not going anywhere. They have almost single-handedly brought gaming to the masses, and as fans, we support them in everything they do.

Well, what do you think of these PlayStation facts? Did you find any that surprised or shocked you? Do you know any that are not listed here? Let us know in the comments!