What is happening to the gaming community? Have we slipped into a never ending loop of toxicity? Sure, a little trash talk is commonly found in the competitive scene, but we have gone beyond that.

Once a common ground for people of all walks of life, we now simply hate one another. I have my fair share of ideas about the subject. What brought us here, why so many continue to insult and belittle one another.

I have certainly gotten used to the trolls and they really don’t bother me, but I’m not coming across any new friends either. This is what bothers me.

The lobbies used to be full of fun chatter and great conversations. Even between matches in full lobbies, people mostly got along and had fun. We offered each other helpful tips and didn’t treat people like crap because they asked a question about a game feature. 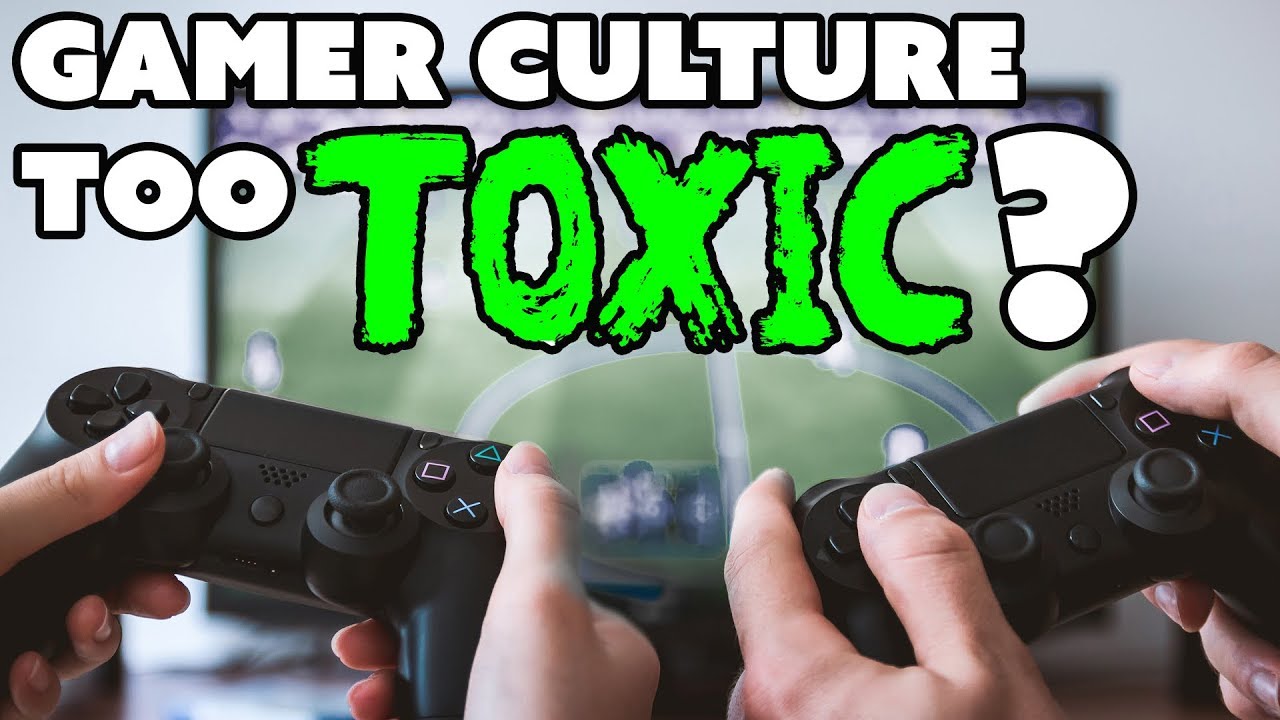 I never really gave someone a hard time if they had a bad match or if they were just terrible at a game in general. For the most part, we could carry the worst players to victory and if they mentioned their poor performance, we would tell them it was ok. Don’t worry about it. Maybe try doing this and it might help. It was fun times for everyone.

So, where did it all go? Are all the cool gamers locked up in a private chat and the assholes are running wild in public chat? Have the toxic ways of social media, finally made its way into the gaming community? More importantly, will we ever get back to a more positive atmosphere?

I’ve had this conversation with many people. I think the hardest pill for me to swallow, is when someone blames kids for the negativity that goes around. I cannot accept that as an answer. Fact is, the example we set is quite the influence. It’s one thing for two mature people to have some competitive banter, but it’s a whole new level of disgusting, when a fully grown gamer takes the time to say derogatory and graphic things to young gamer. Then we act surprised when a young kid tells us to go “F” ourselves in a lobby.

We want to think of them as disrespectful little thugs that will amount to nothing in life, but odds are, they are subjected to this type of BS on the daily. They are imitating our behavior. Pure and simple.

Don’t get me wrong, not everyone is this way, but it sure seems like it sometimes. The whole “welcome to the internet” quote comes to mind. I’m not sitting here and pretending to be surprised by the behavior. Keyboard warriors existed long before the internet could be found in everyone’s home. It’s nothing new. I suppose what is new, the idea that it’s ok to treat a young gamer like an insignificant piece of crap. Then the same people treating them like trash, end up complaining about them and feel they have no accountability.

All that being said, I put forth a challenge. I challenge the gaming community to try and be a little more positive. Offer a stranger a tip on how to get better at a game rather than berate them with nasty comments. I know this sounds like I’m asking a lot, but I’m sure deep down inside each and everyone one of us, we can find a common ground and treat each other with more respect. I know I’ll certainly be trying to.

I get it. It’s not as fun as the Tide-Pod challenge. I’m ready for a long line of harassment once this goes live. People will tell me I need to grow some thicker skin or not bother being a gamer. Yadda, yadda, yadda. As an early response to those types of comments, you don’t know me. If you really have a problem with trying to pass along a little positivity, you’re the one that has the problem, not me. Not in the slightest.

All I can really hope from publishing this article, is reaching at least one person. Maybe that one person can make a difference and it will begin to spread further.

I know it’s silly to think I alone can make a wave in the wonderful world of gaming and make a change, but as I said, maybe one person is enough to get started.

Thanks for taking the time out to read my rant. I mean no disrespect and I am well aware there is a large number of quality minded people already on the net. Maybe they’ll speak up? I’ll see online.