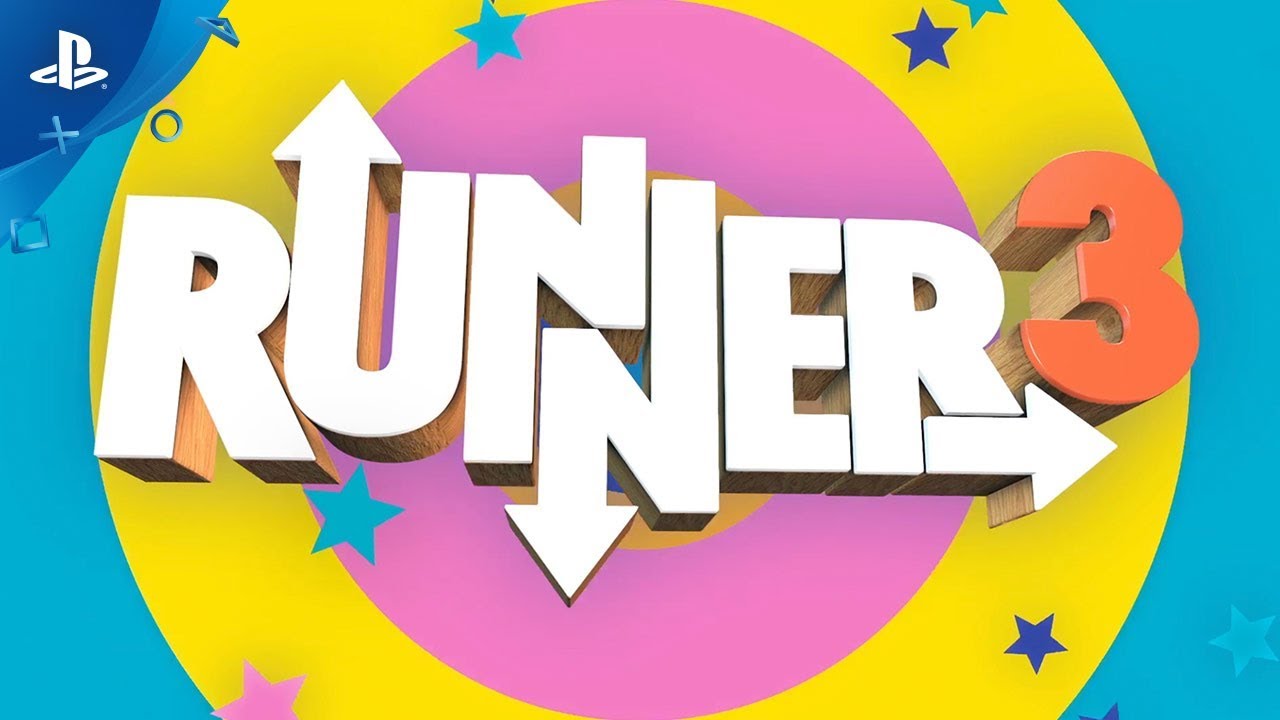 I very fondly remember my first experience with the BIT.TRIP games. On the original Wii console, the collection of rhythm games with great music and punishing difficulty were always something I came back to between other games.

One of those games was Runner, which has since been spun off into multiple sequels. I had the immense pleasure (and occasional frustration) of playing Runner 3 on PS4. It’s time to find out if this game will make you want to put on you running shoes, or simply run away.

The Runner series has never been apologetic about its difficulty, but Runner 3 does offer a few options to help ease you into its unforgiving nature. With multiple difficulties choices, such as the option to lower or remove enemies, receive more checkpoints, or get some assistance with stairs, you’ll be able to tweak the game to be slightly less insane.

That being said, even on the easiest difficulty, you’re still going to need lightning fast reflexes and patience to master the game’s multiple levels across three separate areas. Like the others in the series, Runner 3 tasks you with jumping, sliding, and kicking your way through each level.

The catch is that your movements sync up with the rhythm of the music. If you listen closely, you’ll be able to time your movements better than simply try to jump as quickly as possible up that endless flight of stairs.

It’s very rare that you’ll finish most levels on your first try, but there are checkpoints to help you out. That being said, even tapping something on accident will send you back to the last checkpoint.

While difficult is certainly a factor, Runner 3 slowly introduces new moves into its arsenal and new threats to contend with as you go on. Vehicle sections, such as a frantic minecart level in the first area, really test your skills. The boss fights also mix up things between the standard endless runner levels.

Those who are looking for a reason to come back will also find gems and gold bars to collect, both of which unlock additional characters and challenges. The addition of multiple paths to take on subsequent playthroughs of the level add some nice replay value as well.

Much like its predecessors, Runner 3 is a deceptively addictive title that builds upon the success of the prior ones while also adding some new elements that keep things exciting and fresh.

A Colorful and Wonderfully Scored World The world of Runner 3 is as colorful and upbeat as the music that fuels it. While the sentient food and other wonky characters could certainly be seen as nightmare fuel, the overall look and feel fits pretty well into the established style of the Runner series.

The music, as always, is a highlight that also informs the player of the rhythm they should be following as they move through the levels. A close listen to the catchy tracks in the background will mean the difference between a smooth run and a fumbled victory.

With a low asking price and plenty of challenge to be had, Runner 3 is another hit in the BIT.TRIP series. Some people may be able to handle the difficulty, but if mastering blistering rhythm platforming runs sounds like a good time to you, Runner 3 has you covered.