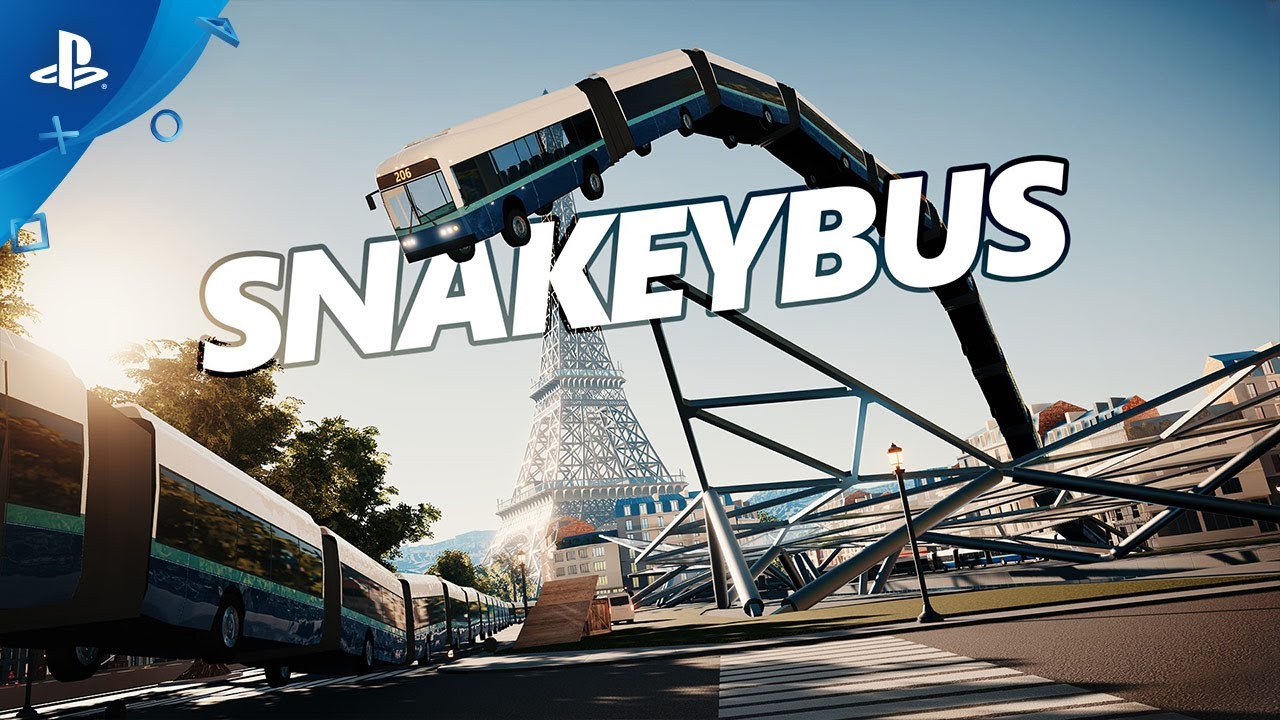 I still fondly remember my Nokia phone that I had in the earlier days of cell phones before smartphones were a twinkle in their creator’s eye. The game that I always played on that blue, indestructible brick, was snake. It was simple, yet endlessly compelling in its challenge to see just how big you could make yourself before it all came crashing down.

Now, in 2020, somebody has taken that idea and combined it with Crazy Taxi. In this union, Snakeybus is born. It’s an absolutely insane premise, but one that is also wholly unique. I’m always up for a new idea, so let’s see if this combination makes for frantic fun, or if this bus should get a different route.

Snake Meets Crazy Tax, but Does it Work?

They say that every story has been written in some form or another, but I can almost guarantee that we are nowhere close to realizing every potential gaming mechanic mashup. Case and point: name me one game that combines Crazy Taxi and Snake…

Yeah, I didn’t think so. Snakeybus breaks new ground with this concept which works on a pretty basic premise. You drive some variation of a bus through one of 11 different maps and pick up passengers. Once you’ve filled up your bus, or close to it, you can then go to one of several different drop-off points based on the map.

Upon dropping your passengers off, your bus grows in length. By that, I mean that more full-size buses connect to your own, thereby creating a chain of buses that can number in the hundreds. I myself have been working towards getting upwards of 300 buses in my chain, but I have yet to see how high it can go.

It’s hilarious, but unlike the original Snake formula, you won’t immediately lose upon touching any other bus in your lineup. Instead, Snakeybus wisely ties your game over to other scenarios. The first is that you stop moving for too long. This can be because you drove into a corner, or because you got tangled up in your own buses.

The other scenario is that you went out of bounds, which is surprisingly easy given the verticality of the whole experience. There are plenty of ramps and tight turns that can easily end your current session. Interestingly, the bus you drive also comes equipped with jets that allow you to launch yourself into the air and fly insane distances (which can also get you killed).

The controls feel pretty good, and a drift option allows you to get some decent control over your vehicle. The maps themselves are incredibly varied, ranging from a giant dorm room lined with Hot Wheels-esque orange tracks, to a surreal museum, a neighborhood, the streets of a rain-soaked city, and even an underground cave network flooded by water.

There are also differing modes that go beyond the base premise and offer things like aerial-focused gameplay or time trials with mixed results. I personally didn’t like the Aerial mode that gave you unlimited boost and placed passengers on platforms suspended in the air. It was just too difficult to maneuver mid-air.

All of this feeds into your overall score, which is how the game unlocks vehicles and maps. Past this, there are even leaderboards to give you incentive to polish your Snakeybus skills. While it won’t take long to unlock everything, Snakeybus does give you some extra replayability in the form of the leaderboards.

It’s an experiment that offers a good amount of fun, but it doesn’t chase down the maximum amount of potential you could get from this premise. There’s a good selection of levels and unlockables, but you’ll have them all before you know it. The addition of some extra modes or challenges could have given this some extra life. 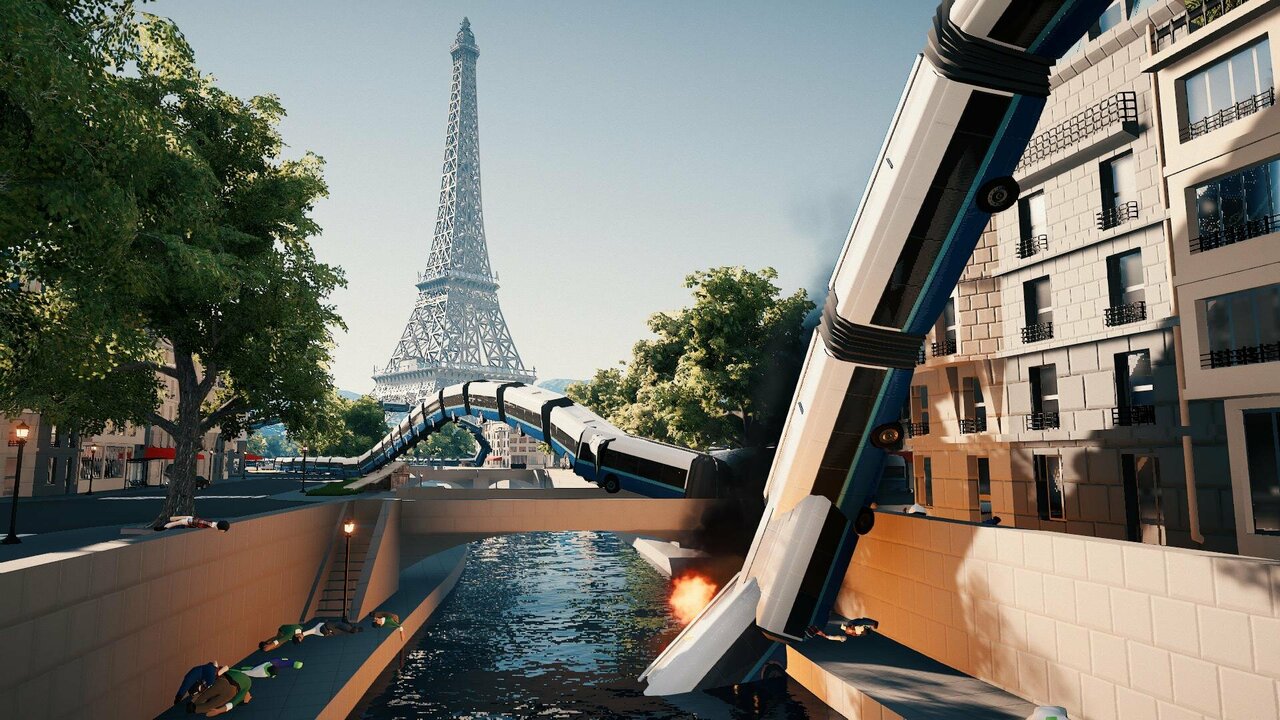 Snakeybus has a unique presentation that offers differing styles and settings for each of the environments. The option to drive in first-person, or with a zoomed out camera also gives you the options you would expect.

The unlockable buses are whacky as expected and range from standard looks to neon colors and even a dragon-themed option. It’s all wrapped in a soundtrack that’s upbeat and fun to listen to across each of the maps.

There’s something hilarious about seeing hundreds of other buses following the route you just took as you snake your way through each level. While it could have pushed the concept further, there’s a lot of fun to be had here. Hopefully we can get the multiplayer from the PC version in a future update, but arcade fans will enjoy the challenge of seeing just how large your bus can get.

A copy of Snakeybus was provided to PS4 Experts for review purposes.