There are things lurking in the darkness between the trees. Does this game give you several hours of pure terror, or is this walk through the woods a little too tame? Let’s find out!

A Story Inspired by Norse Legends

Norse Mythology has been criminally underused in gaming until recently. With incredible stories, terrifying monsters, and plenty of originality to go around, Through The Woods proves that it can make for a solid horror setting.

In this game, you play as a mother who must journey into the coastal forests of Norway to find her son, Espen, who disappears in the middle of the night. As you make your way through the trees, it quickly becomes clear that these woods are not what they seem.

As you come across the ruins of ancient villages and towns, you can find a variety of items and collectibles that offer more insight into Norse lore and the things you can expect to encounter. It doesn’t take long before the creatures of the forest make themselves known, either.

You’ll quickly find yourself running from all manner of terrifying entities as the stakes of the story climb ever higher. What starts as a simple search quickly turns into a far-reaching tale with serious consequences.

By default, the game uses English voice acting, and while the mother does a fine job, her son Espen really left a lot to be desired. When I went into the options, I was pleased to see an option for the native language of Norway. Switching to this really helped increase the immersion for me, but your mileage will vary.

While it’s only about 3 hours long or so, Through The Woods told an ambitious and fascinating tale that I really enjoyed. Given the intense encounters and thick atmosphere, it felt like 12-20 hours, but I really enjoyed this tale of Norse mythology in a modern setting. 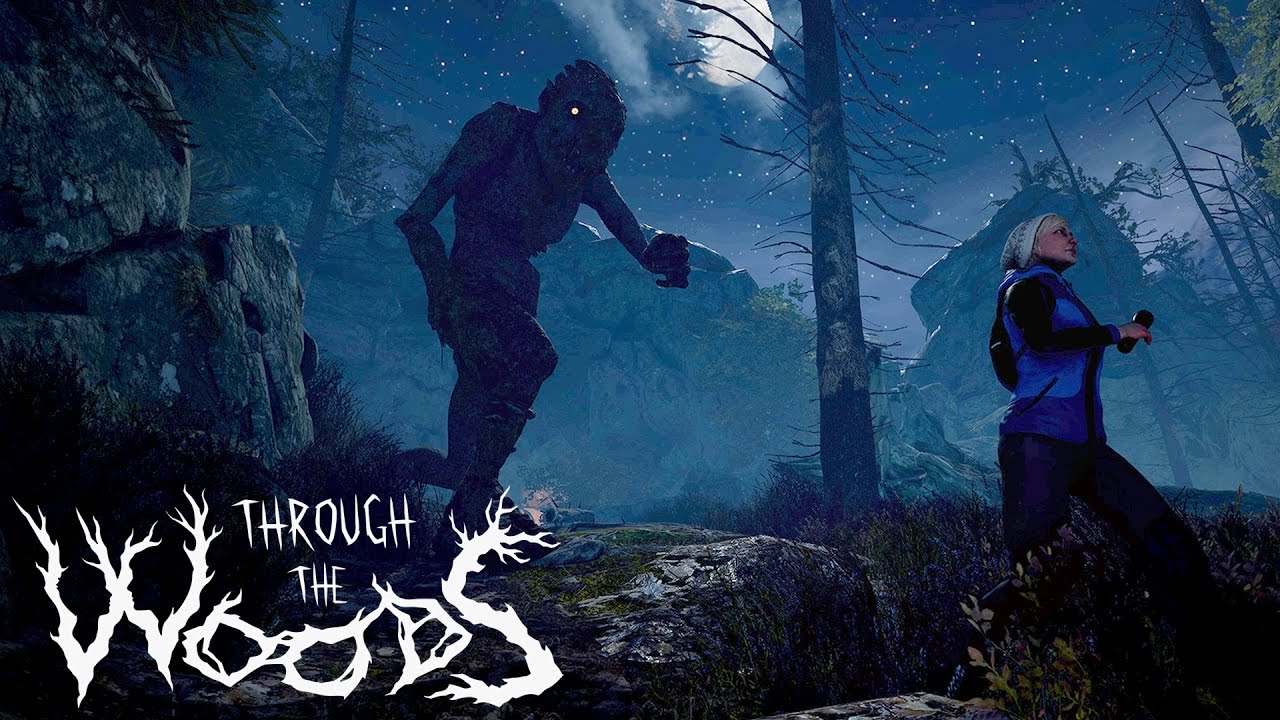 Through The Woods features a very simple control scheme. You can walk, run, and use your flashlight at your leisure. Interaction is possible with specific collectibles in the environment, but otherwise, the game is largely simple in its controls.

Throughout the adventure, you’ll come across a nice variety of creatures and things that want to turn you into human pudding. Trolls, of course, make an appearance, but some other interesting designs are also included.

I would have liked to see more variations in some of the enemy encounters, as the developers clearly have a knack for sharp art design. That being said, you’ll still come across some pretty terrifying things in your journey.

Death comes swiftly and sometimes unexpectedly. While my typical strategy was to run screaming as far as I could from the thing chasing me, you’ll need to try and do some stealth or consider alternate paths to solve some of the game’s encounters.

The controls felt a little loose at times, especially when I was trying to sprint across rocky terrain, but the overall feel of the gameplay was good, with plenty of scares as I encountered the denizens of the forest.

A Palpable Atmosphere Throughout 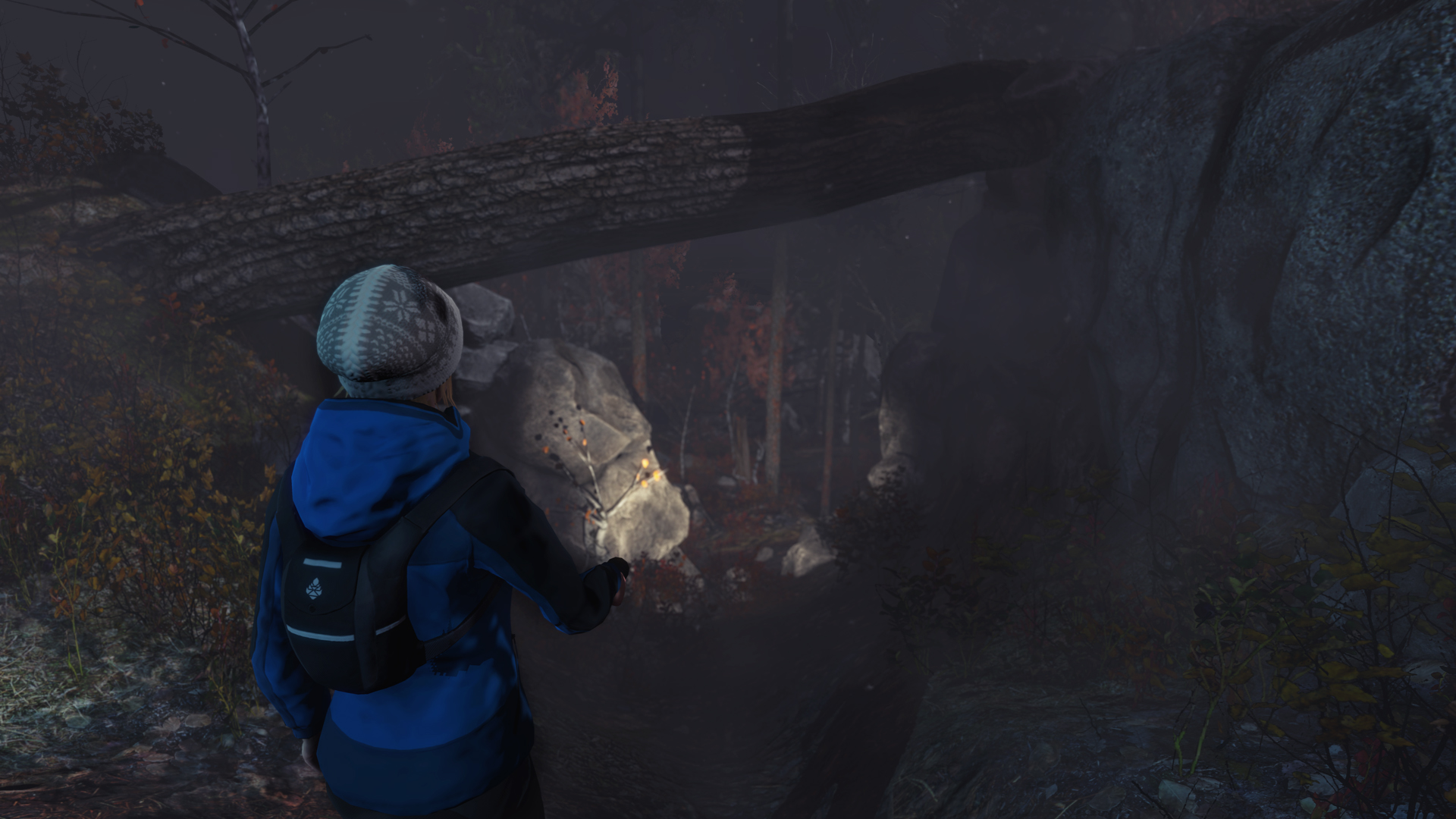 If there’s one thing Through The Woods absolutely nails, it’s the atmosphere. The ambient sounds of the forest, the slow rolling fog, and the guttural groans and bone-chilling shrieks of things better left undisturbed all combine to really sell the game’s world.

I’ll be honest, I spent the majority of my time playing Through The Woods alone, in the dark, and sweating profusely. I wanted to push forward and see what would happen next, but I’ll be damned if the game didn’t also make me want to turn on all the lights and play something else.

I mean that in a good way, of course. Any good horror game should make you reconsider all of your life’s choices up until that point. Through The Woods is indeed a good horror game. I would recommend it to anyone who wants a unique story, strong atmosphere, and some truly palpable moments of horror.