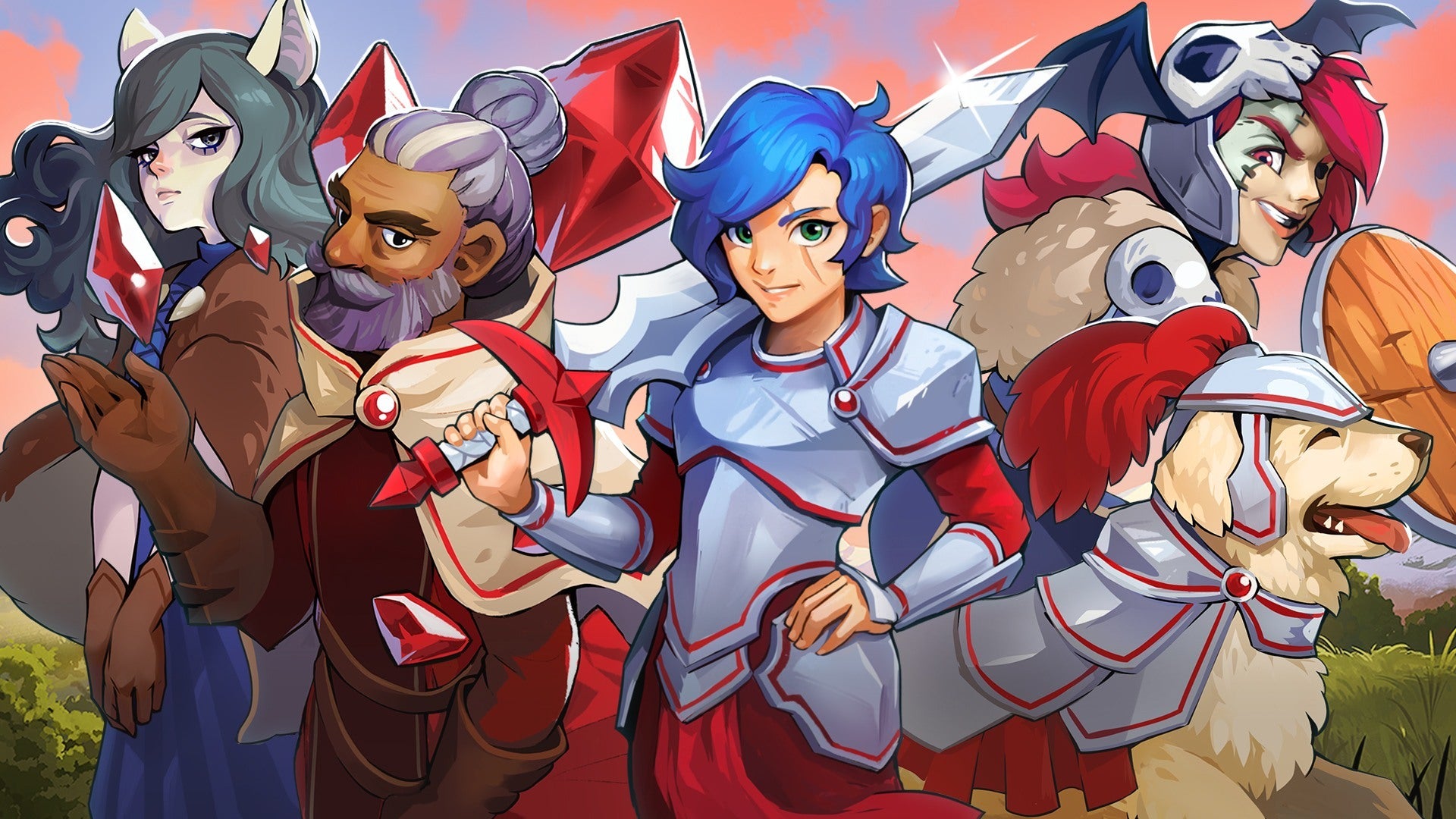 Turn-based strategy games are often compared to a classic series of games called Advance Wars (you may have heard of it), which are the golden standard for the genre. I’ve played my fair share of them on the PS4 over the years, but Wargroove could be the one that takes the throne.

With a superb pixel-art style, several great modes, and even support to player-created content, there’s certainly enough here to justify the price tag. So, is Wargroove the game that will finally take the turn-based strategy crown, or does it fall valiantly in battle? Let’s find out.

A Robust and Satisfying Experience

Everything in Wargroove starts with the campaign. One thing I really appreciated was a thoughtful and detailed tutorial across the game’s first several missions. It may seem like something you would expect, but a lot of titles lately (including ones in this genre) have left out any kind of explanation about the game’s mechanics.

Wargoove doesn’t make this mistake, which allows you to absorb the various mechanics and unique elements over the course of the well-paced tutorial. The story is told through text dialogue and cutscenes between missions. It succeeds thanks to great characters and charismatic villains that lend the entire campaign the feeling of a charming Saturday morning cartoon.

It’s not deep or particularly compelling, but when you have a game that includes a commander and entire force composed of adorable dogs dressed in armor, it’s easy to enjoy the proceedings.

The campaign and its missions move along at a good pace, but the game does tend to lean into overly long battles in the later parts of the story. While it is possible to leave a match and return later, there is no option for save slots, so if you fall in battle, you have to start from the beginning. It’s understandable, to avoid save scumming, but it still makes these longer battles simultaneously stressful and tedious.

When some of the later battles last up to an hour going back and forth, it can be incredibly frustrating to lose all of that progress. The default difficulty is also brutal, but to Wargroove’s credit, the difficulty options go beyond presets and let you customize other aspects of the experience.

These problems are largely solved in the game’s other modes, which include arcade, puzzle, and multiplayer both local and online. The arcade mode, for example, lets you choose one of the unlocked commanders and play through five quick matches on maps that encourage quick battles.

The puzzle mode is particularly interesting as it tasks you with jumping into a battle just before a loss is all but certain, with the challenge of turning things around using your wit and strategy. A level creator also offers plenty of replayability for both yourself and other players.

The different factions in the game have their own visual identity, but beyond the commander’s unique “groove” ability, the units are the same. This isn’t too much of an issue, thanks to the excellent critical hit system.

Each unit on the battlefield has an overview you can open to read about their strengths and weakness, in addition to the parameters to get a critical hit. These requirements are location based, meaning that proper planning can always guarantee a crit.

Pikemen, for example, will always get a critical when adjacent to another unit of the same type. It’s a smart mechanic that adds another layer to the strategy beyond the typical rock/paper/scissors method of unit strengths and weaknesses.

As a package, Wargroove is an excellent homage to the best in turn-based strategy games. The wide selection of modes, the unique critical hit mechanic, and the pace of play all feels great in motion. An option to save or set a checkpoint to avoid losing hour-long battles would have been very much appreciated, but otherwise fans will find plenty to love here.

Oh, and for the dog people reading this, you’ll be pleased to know the pups flee battle when they lose, so no animals were harmed in the making of Wargroove.

Wargroove has an instant charm thanks to its wonderful art and animation. While the text and interface are quite small on a 65-inch television (a problem I have with plenty of games), the detail in the units and their battle animations is exquisite.

I also loved the short voice clips that play throughout battles and in cutscenes. It’s just enough to add some flavor to the quiet text dialogue, but not so much that its intrusive. Battle screens feel just right when it comes to length, and I never tired of watching the clash between opposing forces.

For turn-based strategy fans and those who hold Advance Wars near and dear to their heart, Wargoove is a dream come true. It may have battles that can go on a little too long, and a story that doesn’t break any new ground, but that never stopped this game from putting a smile on my face.

A copy of Wargroove was Provided to PS4 Experts for Review Purposes.